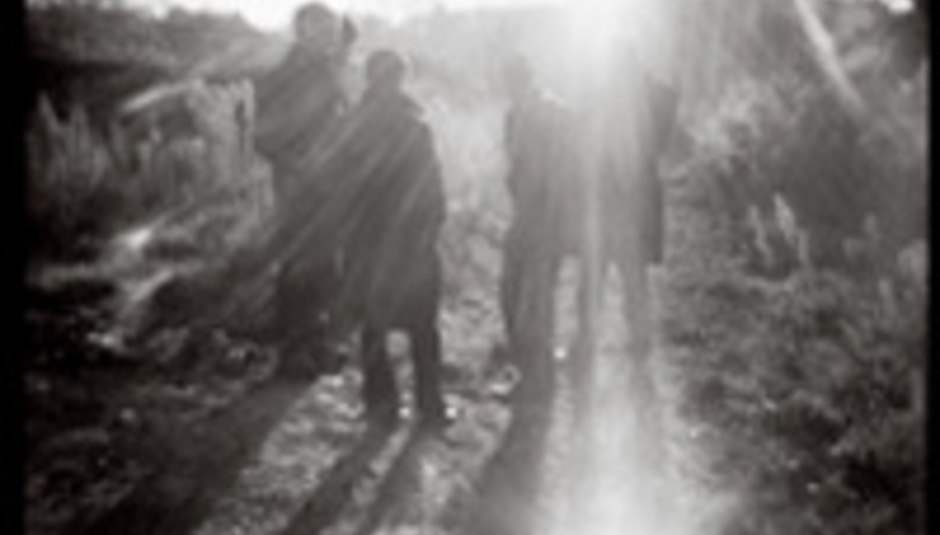 Following the recent announcement of their first album in five years, Tindersticks will cement their return with a headline show in London this spring.

The Nottingham band will appear at the Royal Festival Hall on the 3rd of May, five days after the release of new full-length The Hungry Saw.

Ramping expectation for that with the issuing of a similarly named single on the 14th of April, Tindersticks will also play a handful of live European shows before heading on to the tear-inducingly exciting Primavera Sound festival in Barcelona (swoon; blather).

You can hear a track from the new album, entitled ‘The Flicker of a Little Girl’, at the band’s MySpace page.