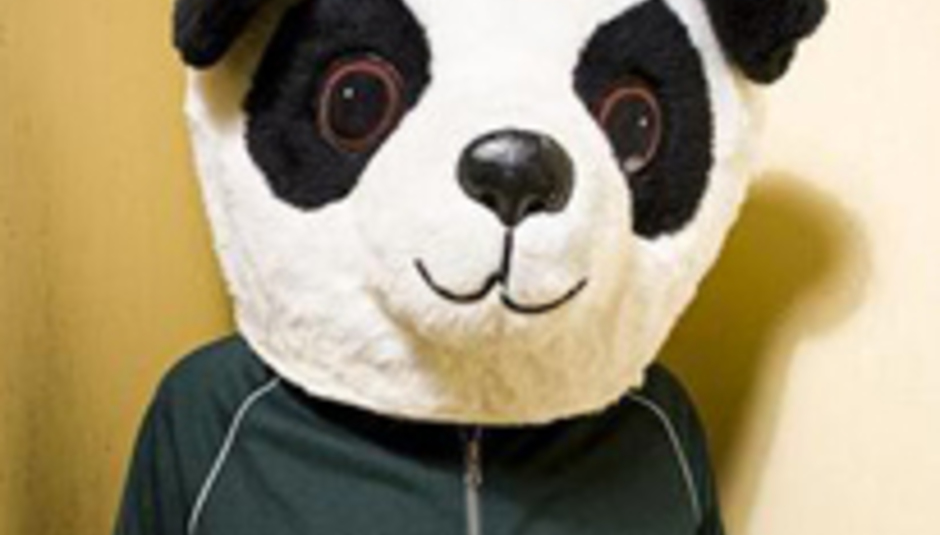 A track hurled into the, er, ‘blogosphere on Valentine’s Day – allegedly a new recording from Daft Punk’s Thomas Bangalter – has been exposed as a hoax.

‘Love’ was posted in the comments section of a number of ‘blogs last Thursday (14 Feb), claiming to be from an address registered at Daft Punk’s website, with the poster leaving only the initials ‘TB’ as a calling card.

Word spread pretty rapidly across the internet, with many speculating on the producer of 'Love' until the Trash Menagerie ‘blog volleyed off an email to the near-legendary French house band’s management and all was cleared up.

“It’s of course not a new track from daft punk,” read the response from Pedro Winter, AKA Ed Banger boss Busy P.

Catty, though we’re sure the track’s real owner is none-too-bothered – ‘Louis La Roche’ is, apparently, the anonymous alter-ego of a well-known English producer.