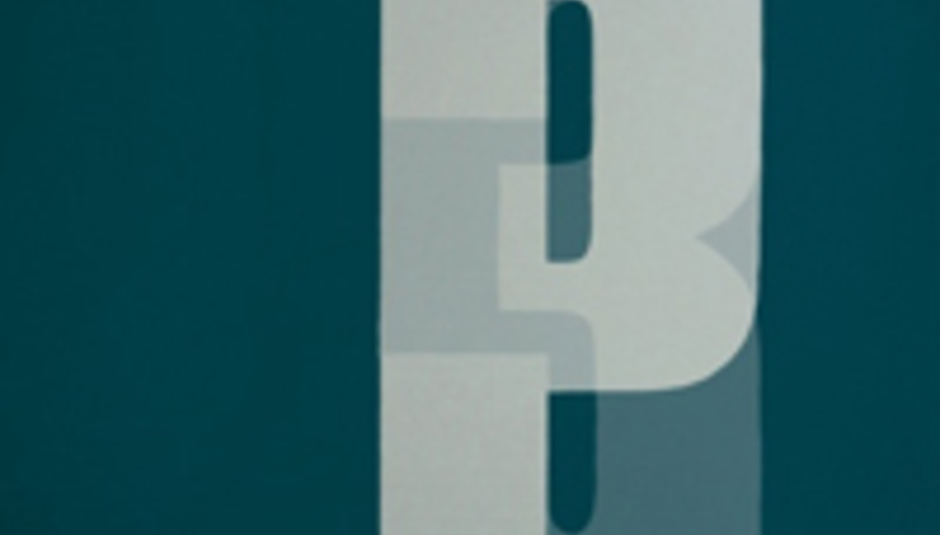 Bristolian miserablists Portishead’s new album, their first for a decade, will be called Third - that much is known, but now we have the added comfort of tracklisting and a revised release date.

The record will arrive through Mercury/Island on the 28th of April and will feature the following tracks:

The band have also announced A Hawk and a Hacksaw and Kling Klang as alternating support acts on their forthcoming European tour – other details of that are here - before heading to Coachella.