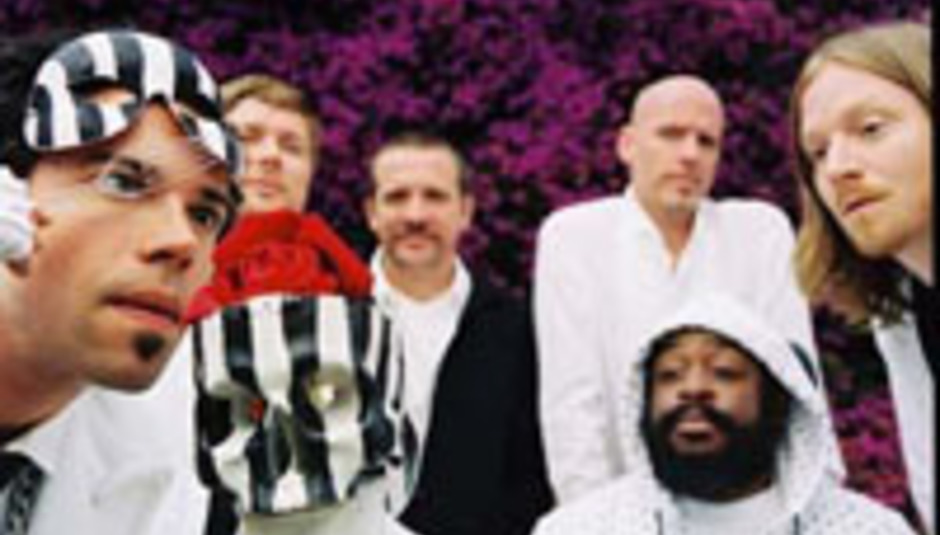 Hip-hop outfit Subtle will release a new album this spring.

ExitingARM will be released on May 13th through Lex Records in the US reports Pitchfork, presumably arriving here ‘round about the same time.

The follow-up to 2006’s acclaimed for hero: for fool is stacked with the following tracks:

The band have decided that the album is a "post-modern-pop opus and the 3rd installment in the epic of [recurring character] HourHeroYes."