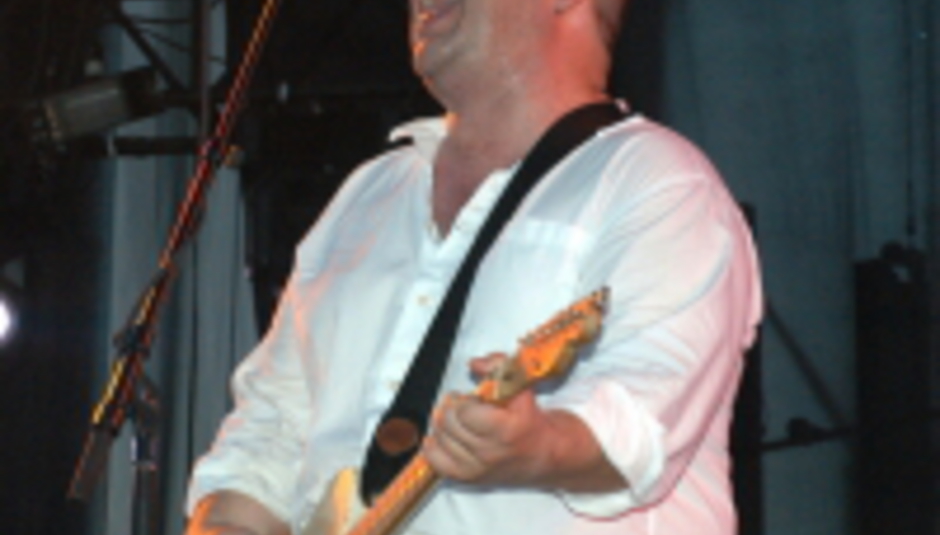 Pixies man sings on the streets of Oxford

Pixies hero and solo artist in his own right Black Francis turned up on the streets of Oxford for a short, low-key acoustic show last night.

Settling down on his guitar case, Francis played a 20-minute set of old Pixies tracks and solo numbers to a crowd of around 300 people under the Bridge of Sighs in New College Lane.

Francis has apparently decided to stop playing encores at shows in favour of these ‘pre-core’ performances, setting up for a busk hours before the paid-for gig in whichever town or city he’s visiting that night.

Speaking to the Oxford Mail, the singer said that he "did it, I guess, to join in all the fun on YouTube. I had no idea that so many people would turn out.

- - -
Video: Black Francis on the streets of Oxford

DiS user OceanStorm was serenaded by Francis as watched from his bedroom window.

“I heard ‘The Holiday Song’ being played just outside and people cheering, so I went outside and there's Black Francis playing an acoustic set under the Bridge Of Sighs (in Oxford). He played ‘Where Is My Mind’, ‘Nimrod's Son’ and ‘Cactus’ too, plus a few other non-Pixies songs I didn't know.

“I didn't go to see the actual gig but the acoustic set he did on the street was really good, his voice sounded great and he was joking around with the crowd and stuff.”