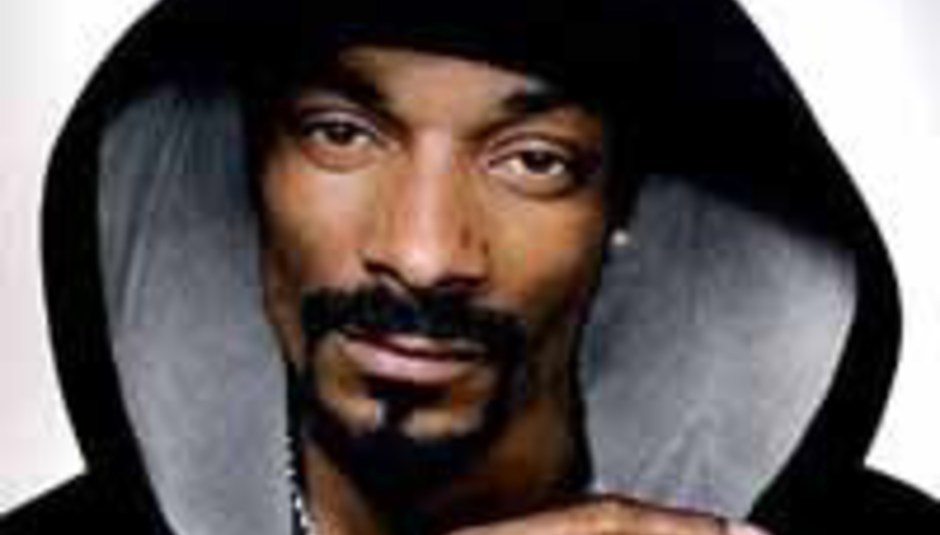 Good news for awkward chatter, rap fans – the Home Office has lifted its ban on Snoop Dogg, so now he can come and talk to us about what’s ill, and streets and Foals and that.

The rapper told CNN’s Larry King Live show that he was now permitted to breach UK borders as a British judge had “found me to be innocent and now I’m able to go back there”.

Police arrested Snoop – real name Calvin Broadus – at Heathrow Airport in 2006 on suspicion of affray, a case that saw him refused entry to the UK last year.

The tumult may not be over just yet, though, as the Home Office claims it will appeal to have any decision in the rapper’s favour overturned, remarking that they are “disappointed” with the judgement.

Broadus is predictably defiant, though:

“Everybody in the UK, big Snoop Dogg will be back to come give you all what you want."

And what do we want? Ten or so minutes of your time. Click here to aid our campaign.