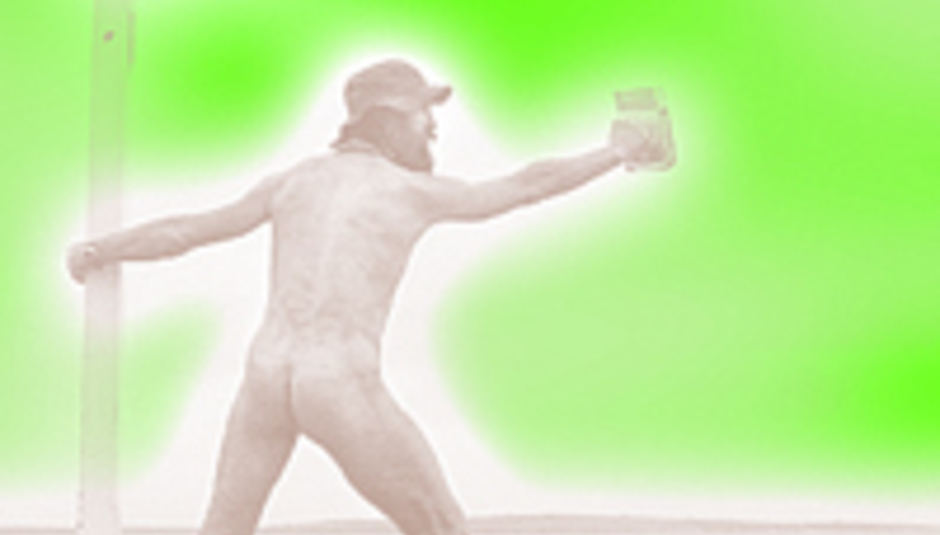 Music in the UK moves faster the further north you go, according to new research.

The dubious-sounding claim is backed up by figures obtained from HMV and the Official UK Charts Company that show, according to Uncut magazine, a preference for music with more bpm in Scotland and the north of England.

What’s more, the difference seems to work on a sliding scale – an average of 190 bpm in John O’Groats slowing to around 150 bpm in Manchester and Liverpool, which then stalls in the Midlands to 120 bpm before arriving in London at a rather more relaxed 90 bpm. The West Country, whose music buying public seems to favour jazz and world music, is slowest at 80 bpm.

What does this mean? Some experts are marking the north's upping of the rhythmic ante down to what they're calling 'the Middlesbrough problem', the city's carbon emissions acting like a sonic peat bog, trapping bass frequencies and pushing revellers to rely on higher bpm for kicks. Meanwhile, there seems to be a higher concentration of ravers in the Orkneys than was previously imagined, while an influx of young Europeans on the Southern coast has apparently seen Eurodisco rise to new prominence.

More significant, perhaps, is the implication that despite the presence of a media and music industry more mass than ever before, the various regions of the UK have managed to retain no small amount of identity, while at the same time developing a taste in newer genres that also appears to be distinct.

In Scotland, for example, Celtic rock nestles up against happy hardcore while a preference for hip hop in Nottingham meets a long-held interest in heavy metal. It’s also easy, in certain places, to see musical styles reworked and evolved for younger generations – London’s reggae becoming dubstep, for example, or emo emerging from the traditionally gothic heartlands of Bradford and Leeds.

"There are some very stubborn regional trends that seem to be maintained from generation to generation,” asserts Uncut writer John Lewis. “If you substitute emo for heavy metal and hip hop for funk, then a similar chart from 20 or 30 years ago would have shown similar results.”

Today’s results below - which HMV demographic do you slot into?