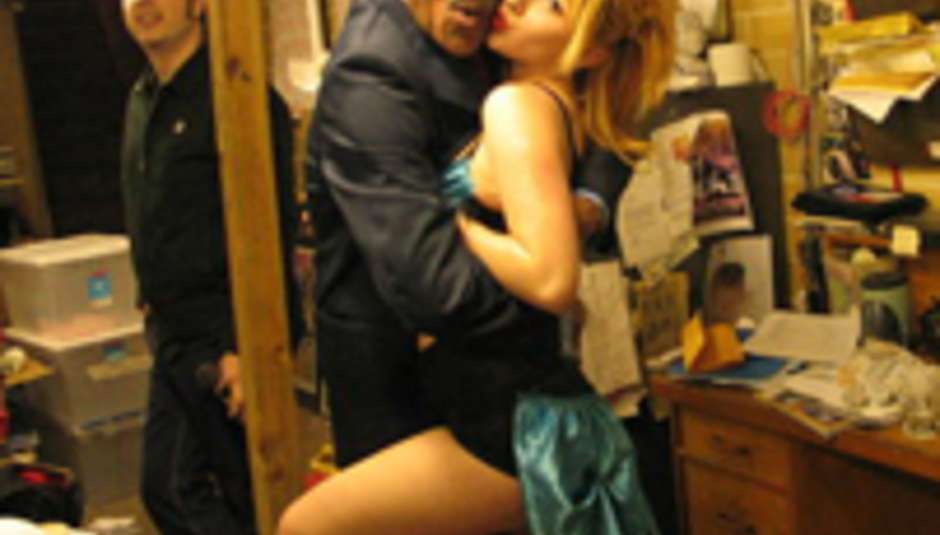 ‘The Black Godfather’ has, as well as having his own hits, written tracks for the likes of Stevie Wonder, Ike and Tina Turner, Parliament and Funkadelic over the course of his 50-year career and, what’s more, “really is a bad a** motherf**ker” according to self-censoring DiS writer Charles Ub*ghs.

Credited with an influence on the likes of Black Lips and the White Stripes, Williams will play the following shows this month:

“Witnessing Andre Williams is a pre-requisite right of passage for any self respecting rock and soul reprobate,” claim those running the Luminaire. The singer will be backed up by LA’s the Flash Express for the dates.