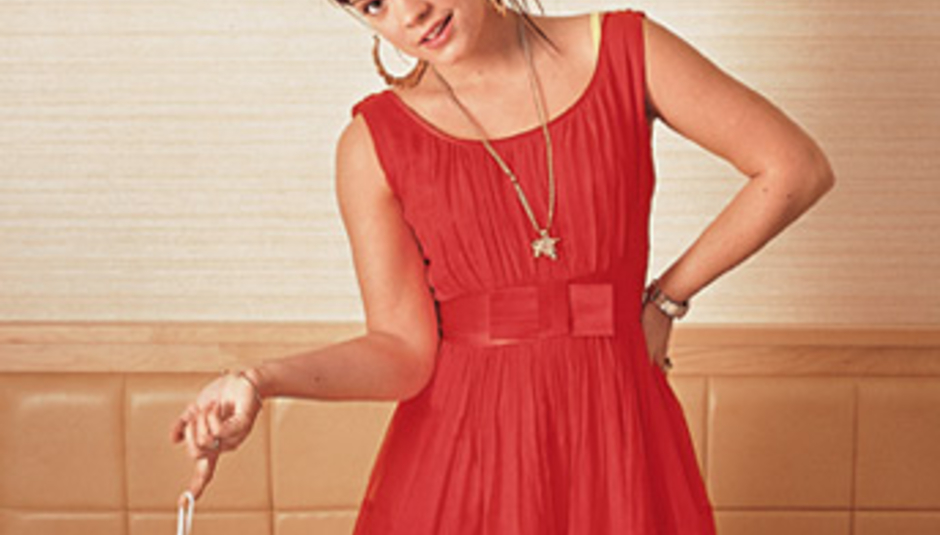 Mad skills: Lily Allen, the Levellers pair up for cartoon

The Trades Union Congress has chosen Lily Allen and the Levellers to star in a cartoon calling on workers to “improve their skills”.

The skills in question aren’t specified in the press release, but apparently the UK’s been gripped by a “skills crisis” and the aforementioned acts will feature in the ten-minute short to be beamed out across festival sites this summer; presumably to show that a 20-year career in folk-punk beckons for anyone arrogant enough to think they can swan through life without a vocational education.

HUURRRRR, no. Unionlearn is the skills arm of the TUC, here’s director Liz Smith:

"Through showing this DVD at events such as Glastonbury and other music festivals we will be able to encourage people from all walks of life to consider how their unions can help them with their education.”

Which actually sounds fair enough, we suppose, though just how many times that message manages to fight its way through the festival fugue remains to be seen.