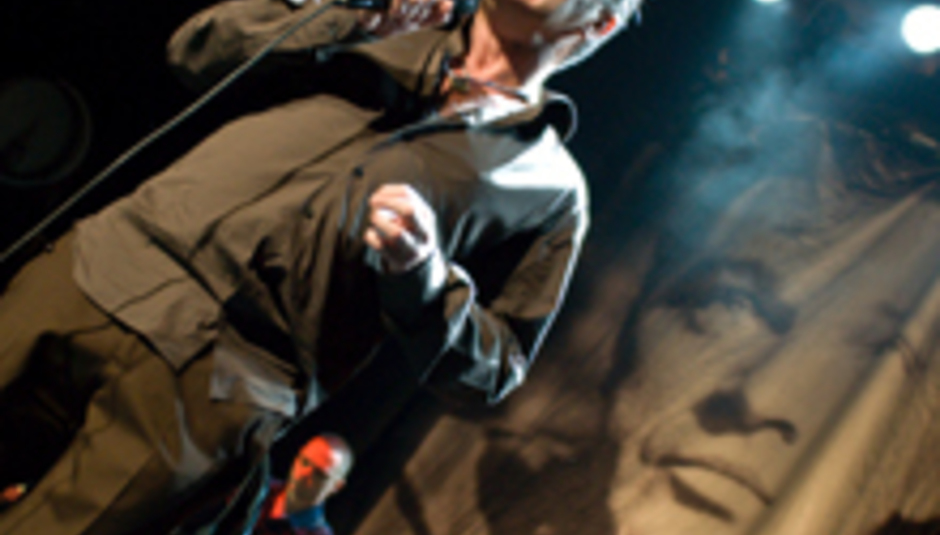 A spokesman for Morrissey has informed us that the singer’s three postponed shows at the London Roundhouse will not be rescheduled.

The naughty star managed to get through the first half of his residency in the capital before the strain of things caught up with him, ruining his throat.

The “Artiste and Promoters tried strenuously to reschedule the three shows but it proved impossible” asserts a press release that goes on to offer its “apologies to all of Morrissey's loyal fans over this unavoidable situation”.

There are, however, no apologies for the presence of David Walliams.

Ticket fees for the show that was supposed to take place on Friday the 25th of January will be refunded straight to credit or debit cards, those who missed out on the 26th and the 27th should return unused tickets to points of purchase for a refund. If you had a season ticket, you’ll get 50 per cent back.