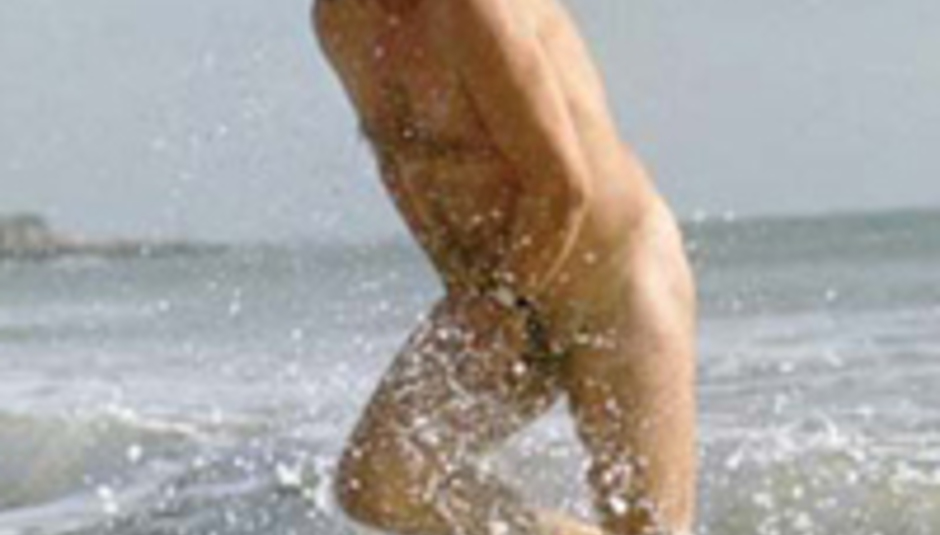 Virgin radio is on the verge of being bought out by the owners of Smooth Radio, according to reports.

The Radio subdivision of the Guardian Media Group, which owns regional stations Smooth, Real, Century and Rock Radio, is the seemingly unrivalled frontrunner for the dad-rock station, which is being offloaded by current owners SMG who wish to focus on their TV assets.

Another bidder that has been mooted, however, is Ulster TV; though any possible contention for the Virgin brand from the Northern Island-based new media company has been discounted by a senior radio executive. The ‘industry insider’ believes that the debt-ridden UTV would be “mad” to compete with GMG, who also own the Guardian, the Observer and Manchester Evening News.

Whoever does emerge clutching Virgin radio would be obliged to comply with Richard Branson’s demand to retain his brand’s name on its masthead, though the fact that the station is only available in London on an FM frequency means this can and probably will be ignored by GMG.

Previous attempts by SMG to first float the station on the stock exchange and then sell it directly at a price of £80m have failed, though now there looks to be the framework in place that’ll find Virgin Radio in the hands of new owners.