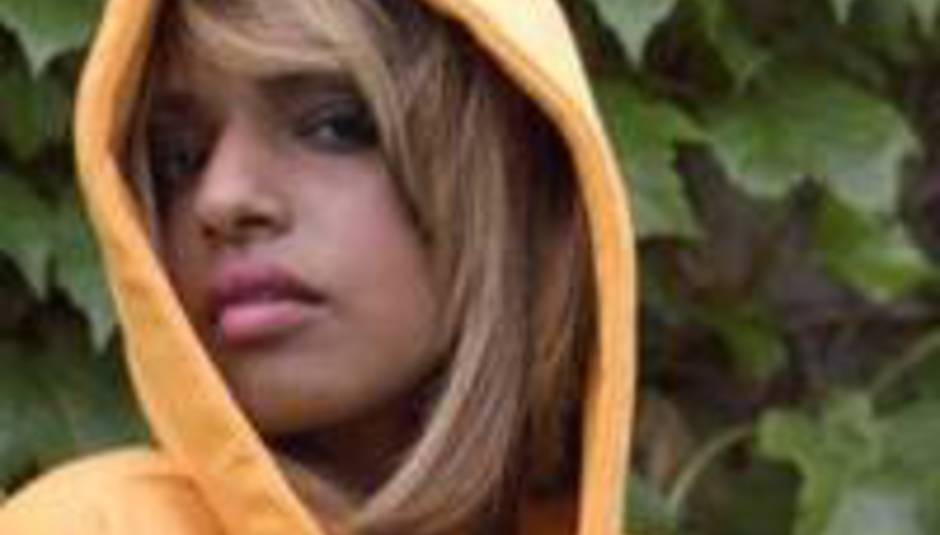 The ten finalists for this year’s Shortlist Music Prize have been announced.

The seventh annual award, which can potentially go to any album released in the US in the last twelve months that hasn’t attained half a million-selling, ‘gold’ status, will be presented to one of the following acts in February:

A host of well-known ‘listmakers’ – including Snow Patrol’s Gary Lightbody and Ronnie Vannucci of the Killers – decided on the ten records to graduate from the 54-album Long List announced just before Christmas.

Last year’s winner was Cat Power for her effort The Greatest.