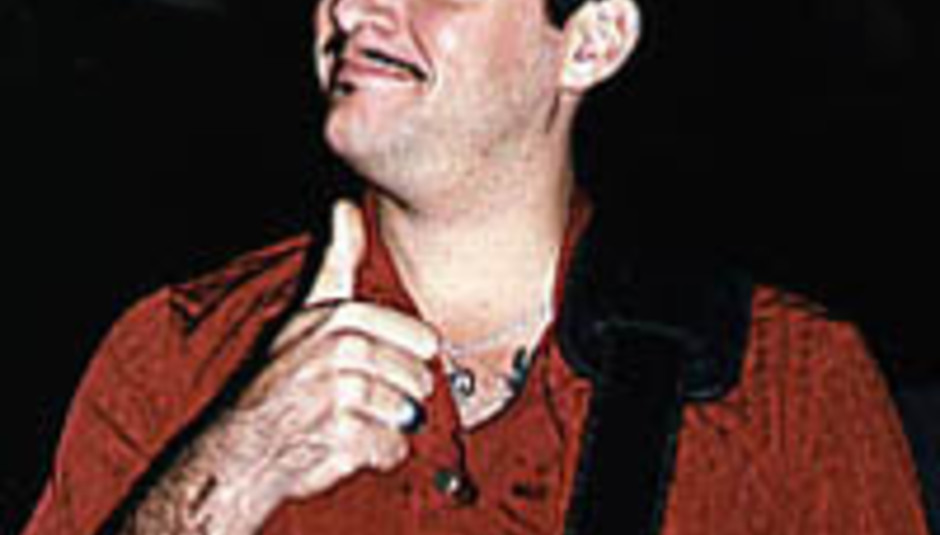 Reis with a boon: Rocket from the Crypt, Hot Snakes man back with new band

Itchy-fingered band harlot John ‘Speedo’ Reis has grown bored of inactivity and has thrown together a new line-up, comprised of ex-Hot Snakes members and the bass player from CPC Gangbangs, as the Night Marchers ready their debut album.

The band’ll play live shows, too – see further down the page for that Californians, Texans; everyone else gets news on the contents of See You In Magic:

The record should be out through a combination of John Reis’s own Swami imprint and Vagrant Records on April 22nd in the US, reports Pitchfork. Click to hear traxxx now at MySpace.

The band – featuring Reis, Gar Wood, Jason Karkounis and Tommy Kitsos – will play four dates in California next month before heading to South By South West.