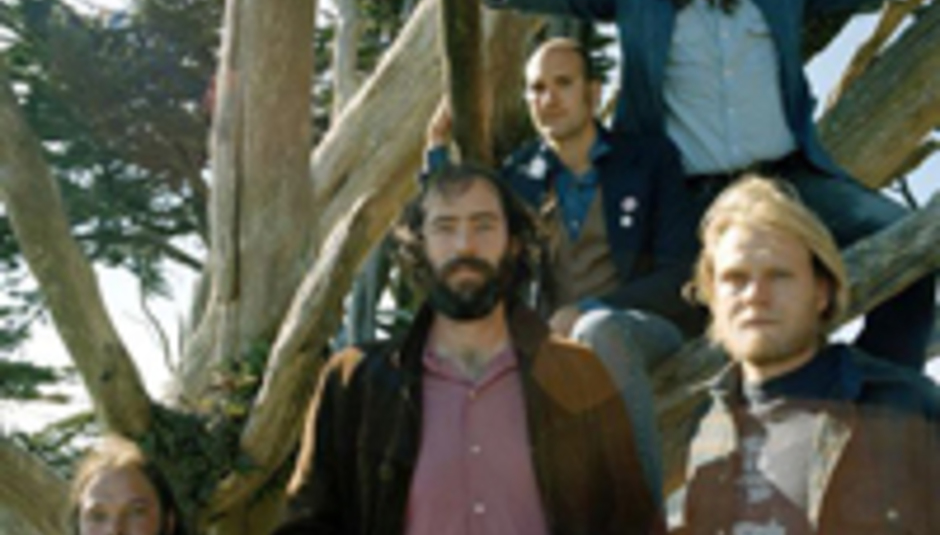 Comets on Fire man Ethan Miller is concentrating on new things now that his other band are on hiatus - his Howlin’ Rain will release a second album on the 28th of April.

Magnificent Fiend is the follow-up to 2006’s self-titled debut, is the first release from the twin stables of Birdman and Rick Rubin’s American label and will feature the following tracks:

Recorded by The Fucking Champs’s Tim Green, Howlin' Rain will also head out on tour with Black Mountain before heading to SXSW.