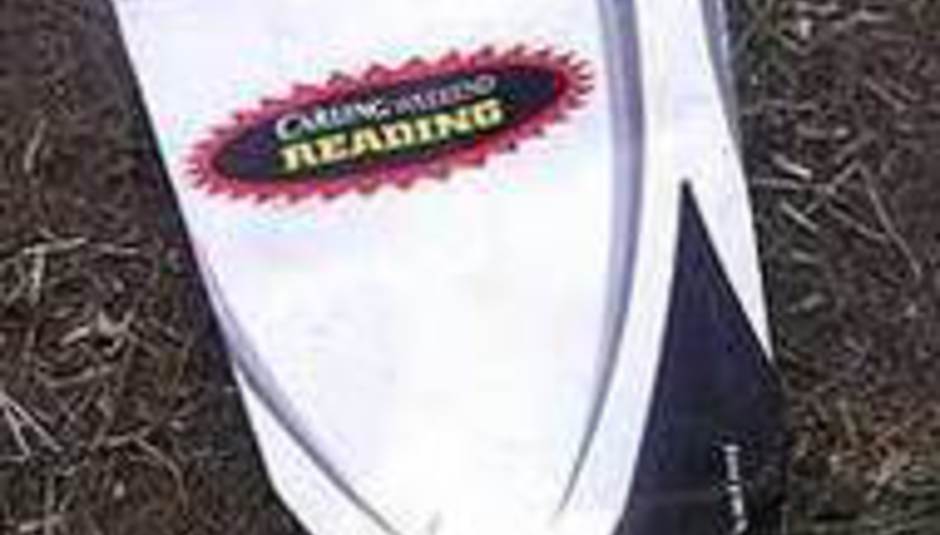 Reading and Leeds to be headlined by Americans

The first clues have emerged as to who'll be headlining this year’s Reading and Leeds festivals.

The newly sponsor-free weekend-long events will be graced by “American headliners”. Similar to Glastonbury, then, but with even less of a concern for specifics.

While he wouldn’t reveal the race, let alone the names, of those acts, event organiser Melvin Benn did talk about the recent removal of Carling from its position as festival sponsor.

"I wanted to reclaim the name Reading Festival and the name Leeds Festival. I wanted them to return to their roots, so to speak.”

Benn went on to extol the virtues of festivals like Latitude, which won an award for being the most green festival last year. Reading and Leeds 2008 will aim to be more environmentally friendly than ever before, building on initiatives that arrived with some success last summer.

"At Reading and Leeds we put a 10p deposit on all the paper cups that we sold all the pints in. We had a 96% return rate on those paper cups."

Drowned in Sound fears that the removal of Carling as sponsor may have an adverse effect on those rates. Etc…