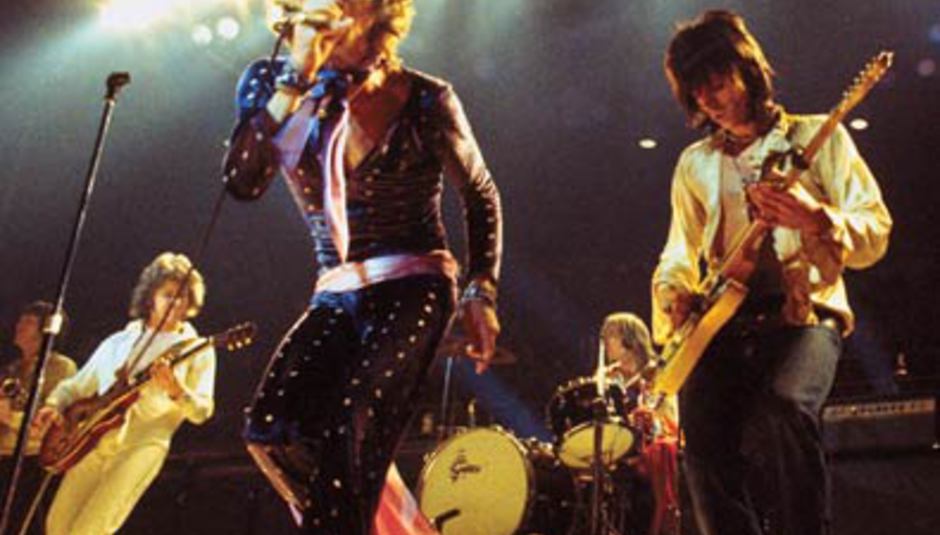 The Rolling Stones are the first name to jump ship on EMI, leaving the beleaguered major label for rivals Universal.

While the band’s new records aren’t the biggest of sellers at this current point in time and EMI still own some of the rights to the Stone’s extensive back catalogue, this decision may disappoint new owner Guy Hands, who recently announced plans to restructure band-label contracts so that the latter would receive a larger share of live revenue. The Rolling Stones, of course, are a big-hitter on the international arena circuit, grossing an estimated £282,923,904 on their most recent A Bigger Bang tour – a record amount.

So, the future – assuming the ageing band have one: there’s a one-album deal in place with Universal that’ll come into force in May when the current deal with EMI expires; though no word on how much that contract cost the act’s new home. Their last, five-year deal set EMI back £14 million.

Remarked a band spokesman: "The band are looking forward to working with Universal Music and are excited about this new venture."