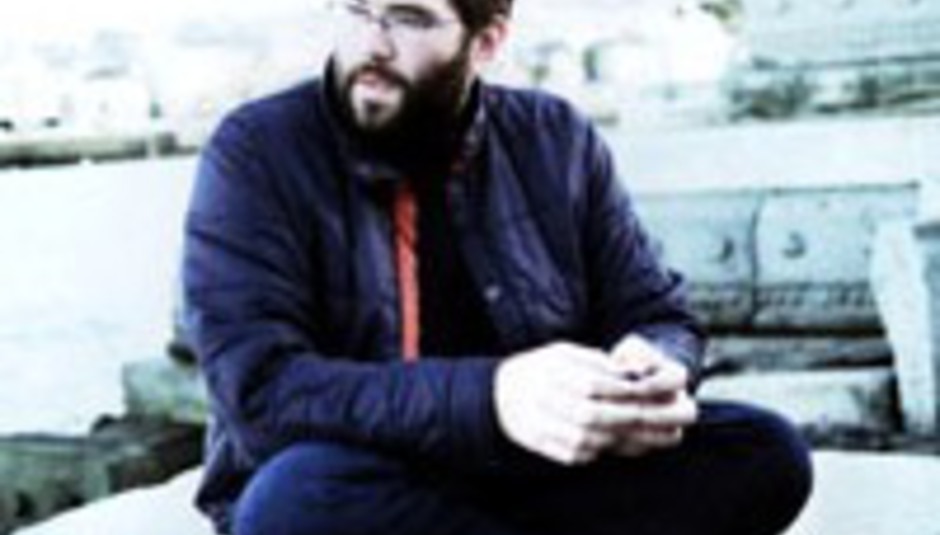 Hot off the press: Casiotone for the Painfully Alone tour

Owen Ashworth will be bringing his Casiotone for the Painfully Alone to the UK and Ireland this spring.

The Oakland-based solo artist will tour those territories with help from Jenny Herbinson, vocalist in Etiquette and guest speaker on various recent CFTPA singles.

Elsewhere, Owen’s been busying himself with recording the soundtrack to a feature film. Stay the Same Never Change is the debut picture from video artist/photographer Laurel Nakadate and that OST will come out through Tomlab at some point.