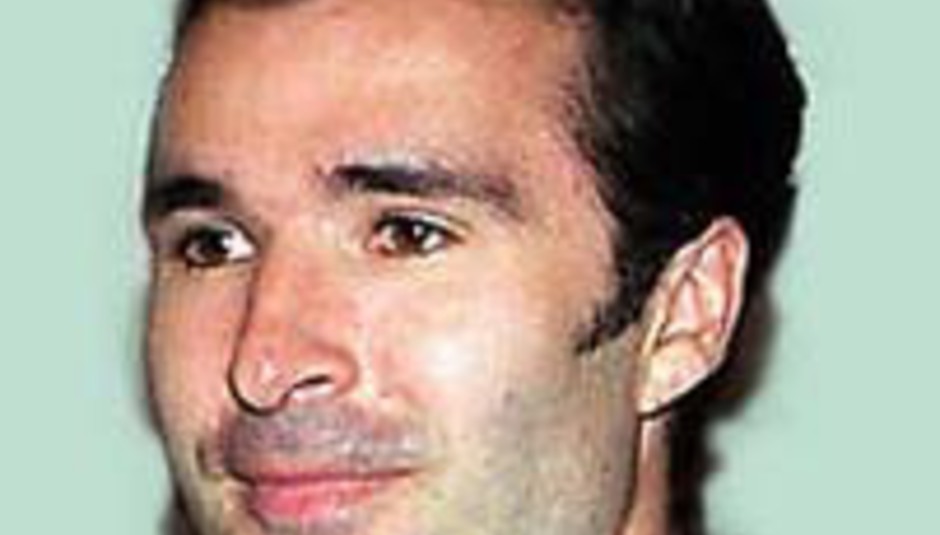 The sun’s shining, the birds are singing, the goose is getting fat. But while all may be well in our world, it’s important to take the time to think of those less fortunate souls who find themselves, on this Friday afternoon, embroiled deeply in some kind of woe. Even if our moment’s reflection comes in the form of a cursory bad news round-up.

First; the ongoing case looking into the death of Kanye West’s mother Donda. It seems that when initial reports indicated Donda West had died following a “cosmetic procedure”, there may’ve lied a problem in the phrasing – a coroner in Los Angeles confirming yesterday that while she did indeed pass away after the plastic surgery it was not necessarily because of the procedure.

“The final manner of death could not be determined," read the report. "Multiple post-operative factors could have played a role in the death.”

What is sure, the report continues to ascertain, is that West would’ve benefited from a prolonged stay under the watchful gaze of medical professionals. Instead, she left hospital to recover at home just five and a half hours after going under the knife.

The next case concerns Supergrass bass player Mick Quinn, who’s revealed that he broke his back last year after confusing a first-floor window for a toilet.

Quinn realised his predicament when he was “in mid-air”, according to Teletext; his excuse for being airborne that “he needed a pee in the middle of the night”, but was so sleepy he mistook the first-floor window for a ground floor toilet door.

“I wasn’t drunk,” confirms Quinn, who broke two vertebrae in the fall.

One person who may have been bolstering the twilight economy is Sugababes singer Amelie Berrabah who’s been arrested after an alleged attack on a woman’s car.

The 23-year-old has been dogged by all manner of trouble since joining the girl group; arrested over an alleged assault in April and witnessing a machete attack on boyfriend Freddie Fuller last month.

Berrabah, still under suspicion of causing criminal damage and offending public order, has been ordered to report to Aldershot police station on the 21st of February.

Testimonials from bereaved partner Rachel and former bandmates have found their way onto the internet, the former telling of how “Keith's sudden death has left us all in shock and words cannot express how much he meant to us all… those of us who had the pleasure of sharing part of his life with him will hold the memories close to our heart and part of him will always be with us.”

Drowned in Sound would like to extend its sympathies to the family of friends of Baxter at this time.