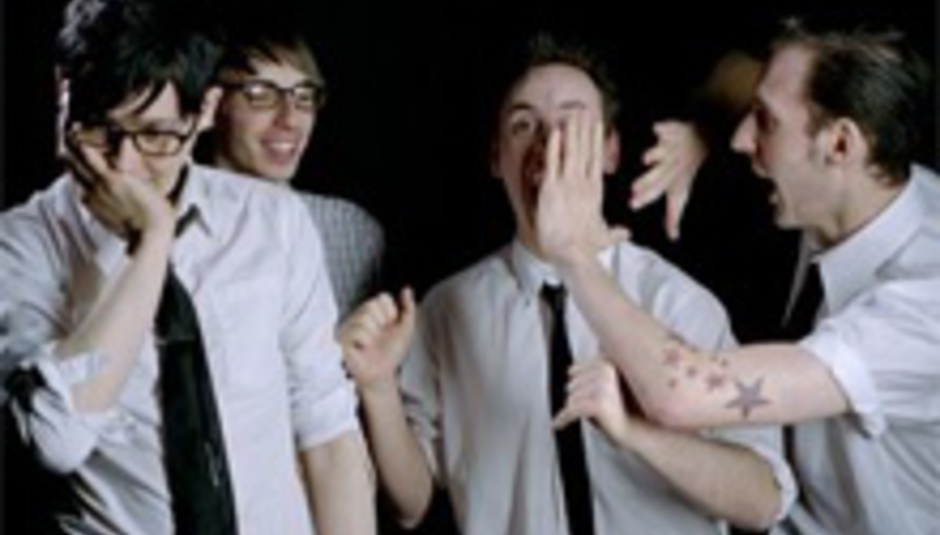 We Are The Physics tour, ready debut album

Glasgow’s We Are The Physics will set off on tour next week, taking their weirdo pop trash round the UK.

The quartet – who are currently ‘holed up’, as it were, in Primal Scream’s Bunker Studio recording their debut album with Paul Epworth – will play the following shows this month:

That debut – the cunningly titled We Are The Physics Are OK At Music - is due in the spring; after a download-only taster single’s put out through This is Fake DIY Records.