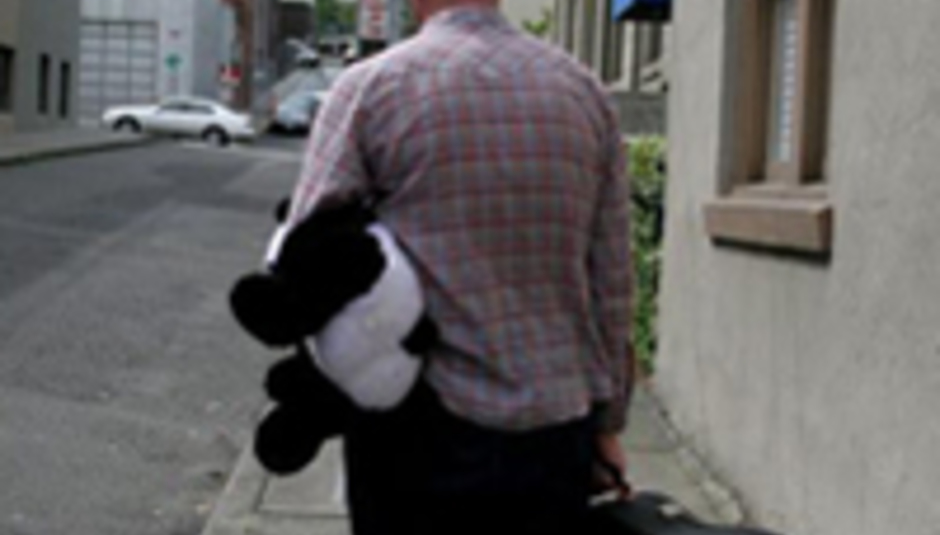 Damien Jurado has been forced to cancel his forthcoming one-off UK show after work permit problems made it impossible for him to be in London next month.

The much-loved singer-songwriter had scheduled the performance for Sunday the 17th of February at the Luminaire in Kilburn, but his label Secretly Canadian are now instructing those who bought tickets to seek a refund at the point of purchase.

“Damien promises to make it up to the fans,” continues the press release. “A new album will be released on Secretly Canadian in late 2008.”