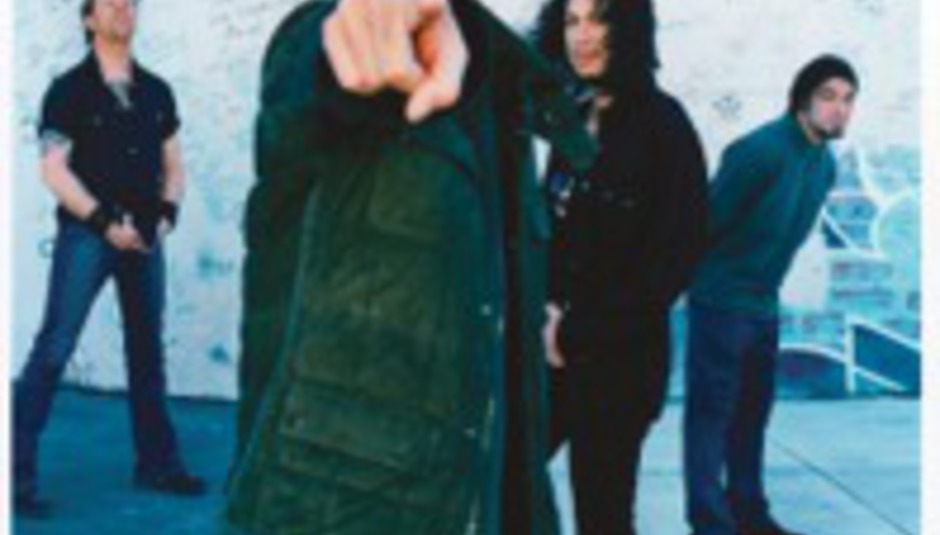 Heavy rock goons Metallica have spoken about their new, forthcoming album, or rather drummer Lars Ulrich has, calling it “dynamic”, “different” and “nutty”.

Ulrich was talking to Revolver Magazine about the record, the first studio full-length since St. Anger caused a fuss in 2003.

"This stuff is certainly a lot more dynamic and a lot more varied than the last couple of go-rounds,” Ulrich explained, "there's a lot of light and shade in these songs. There's heavy, fast, nutty stuff, and then there's some slowdowns and musical interludes.”

Not terribly revealing, all told, but I guess this information wins if you’re a Metallica fan. Is that you Metallica fan? No?

More; Ulrich’s asked if the record’s a faithful return to the much-feted ‘early stuff’ in the band’s catalogue that the majority seem to favour; prompted by the decision to ditch Bob Rock, producer of every Metallica album since 1991, in favour of Rick Rubin.

“It's been no secret that Rick suggested to us that we use a couple of those records as reference points — that we spend some time kind of accessing that headspace.

"I hate to be that specific, because six months from now people are gonna go, 'What the fuck? Lars lied to us!' But it feels that way to me.

As yet the record has no title, release date or tracklist. We will, of course, keep you informed, even if you don’t want to be.