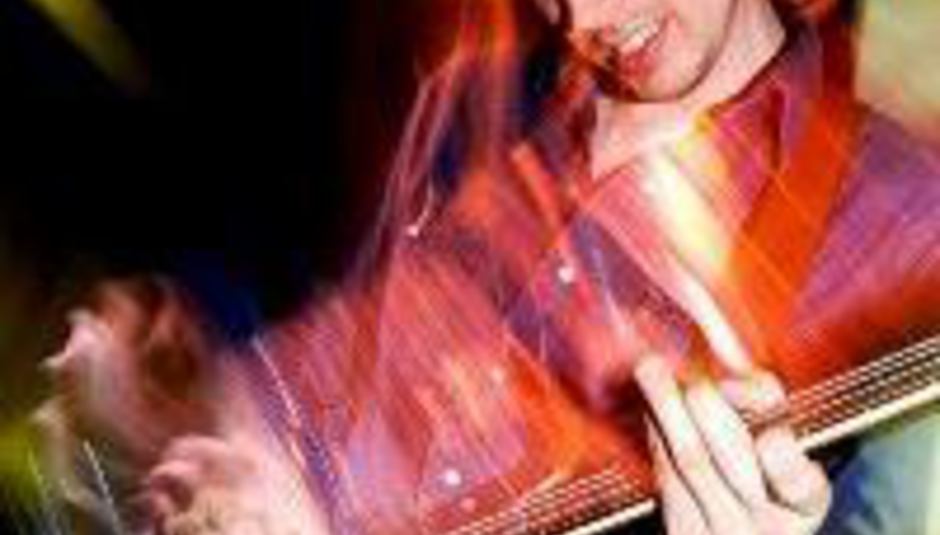 Looking to throw weight, no doubt, behind the release of a new, fifth album, Dead Meadow have announced a string of UK dates for March.

The self-proclaimed stoner-metallers – aren’t they tiring of that tag yet? – will play the following shows after the release of Old Growth (details) through Matador on the 4th of February:

Another date is yet to be scheduled for the 8th, but the intention is there to play somewhere, it appears.