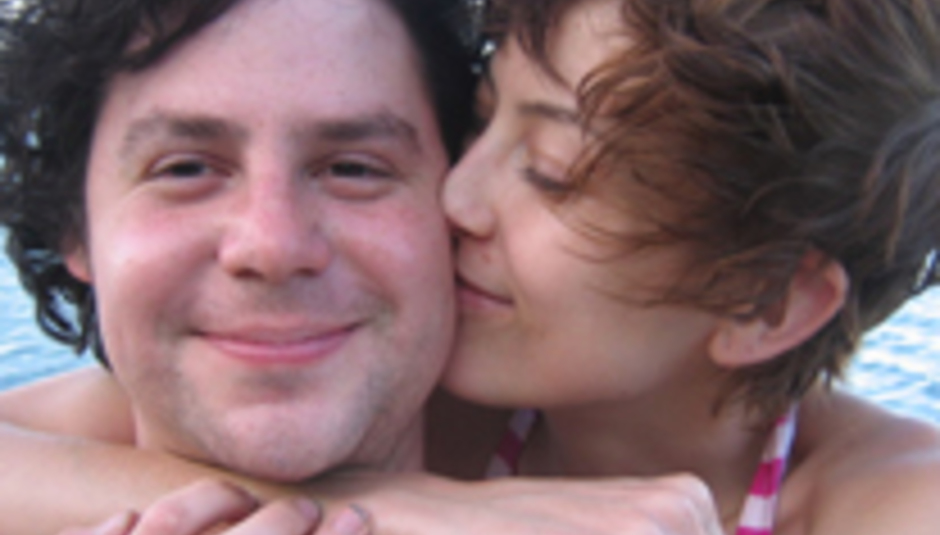 The all-too-familiar tale of the erudite supermodel and the abusive (allegedly) indie-pop keyboardist rears its ugly head again; as the Shins’ Marty Crandall currently simmers in a Californian jail after allegedly leaving marks on ex-girlfriend Elyse Sewell.

Sewell laid bare the details of the conflict in a posting on her livejournal ‘blog (you’ll need a login), uploading photos of a bruised right arm (below) as well as the following missive:

“On the drive home (home?) from Albuquerque to Portland, my ex-boyfriend got shitfaced and roughed me up in a Sacramento hotel. I escaped from the room through a blitzkrieg of violence and talked to hotel security, who called the fuzz.”

It was then that Crandall apparently showed off his war wounds – a bite mark on his arm that Sewell explains by way of self-defence – before both were thrown into jail where, Sewell continues to explain, the officers performed a thorough strip search of her “boodissy”. Sewell, who appeared on rubbish American TV produkt America’s Next Top Model in 2003, is now out of jail but Crandall remains incarcerated; his bail set at $25,000.

A court date for the pair to attend has been scheduled for tomorrow (January 8th) at 1.30pm.