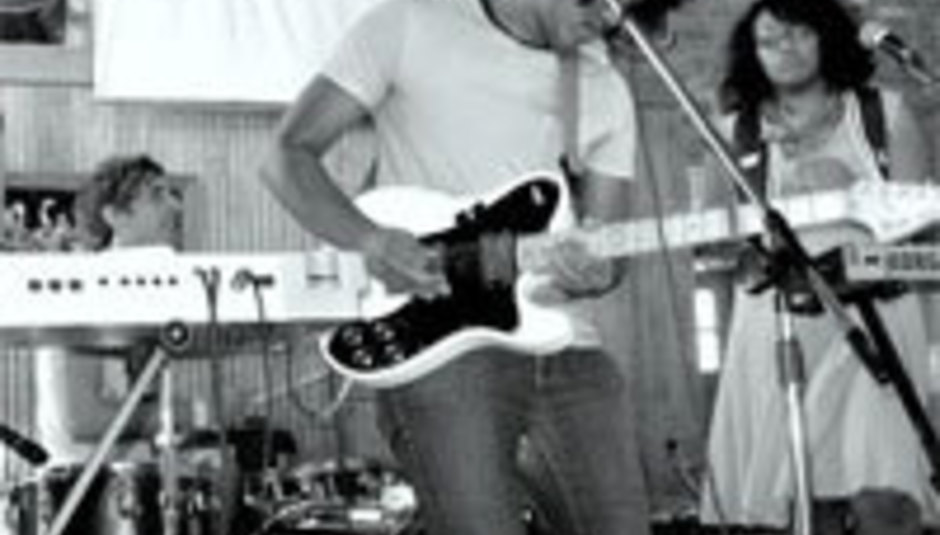 Black Kids are touring in the new year.

The band will test their tipper’s credentials first on a couple of headline shows and then on a five date flounce with Ipso Facto and Metronomy as part of a Vice tour.

The act expect to release their first, Bernard Butler-produced single in March – ‘til then here’s their debut EP Wizard of Ahhs for free.