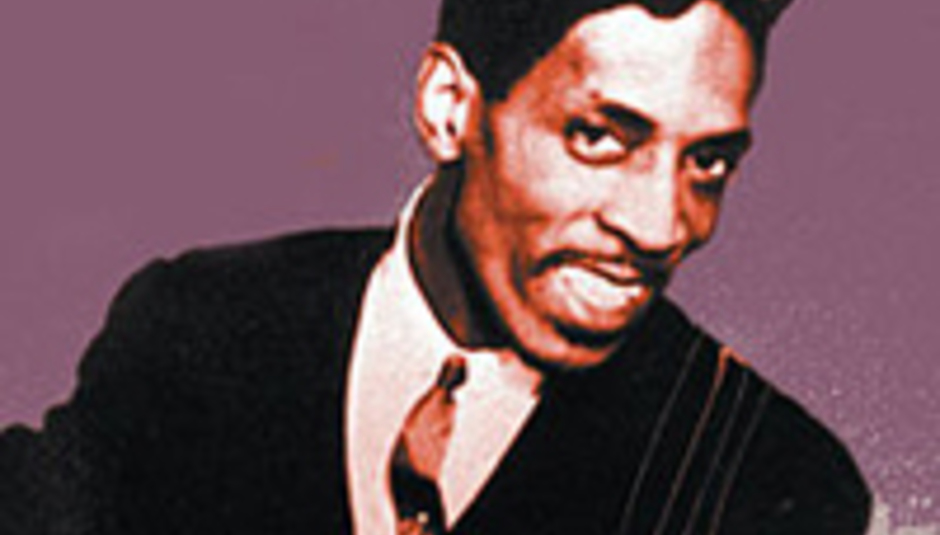 American soul legend Ike Turner has died at home in San Diego, California at the age of 76.

There’s no word as of yet on the cause of Turner’s death.

Musically best remembered for his work with ex-wife Tina and his hit single ‘Rocket 88’, Ike’s epitaph – an observed one, given his recent induction into the ‘Rock and Roll Hall of Fame’ – will be forever sullied by accusations of domestic abuse levelled at him by his former spouse.

"Tina is aware that Ike passed away earlier today,” said a spokesperson for Tina Turner.