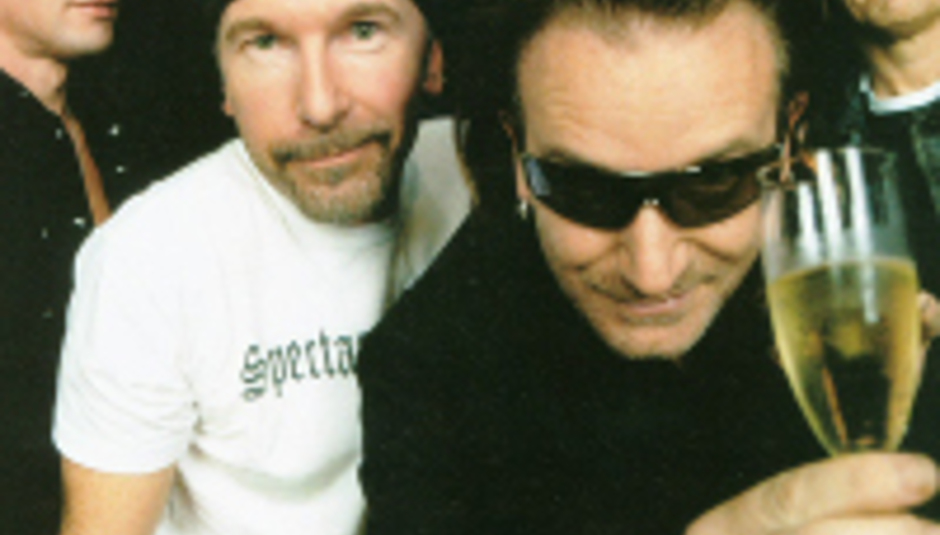 Vertigo: U2 skyscraper put on hold

The U2 tower, a skyscraper with a planned height of 120m, was to be built in the docklands of Dublin and – as part of a local regeneration scheme – the band were hoping to escape without obtaining planning permission.

Now though, the National Trust have asked for it to be referred to the appropriate authorities amid concerns for the environment.

"We have raised concerns,” explained Ian Lumley, an officer from the group, “about the overall lack of a strategy in Dublin to deal with global warming on developments in the docklands area, north and south of the River Liffey.”

The project, which has also attracted the ire of locals last year before plans were made to extend its height to 120m, is “being done in a far too behind-the-scenes manner," Lumley continued.

The 30-storey plus building will double as its backers recording area, as the top floor is dedicated to being a huge studio for U2. Watch the helmet dwellers in action below:


- - -
Got news? Email us at newsdesk@drownedinsound.com for back slaps and a credit...