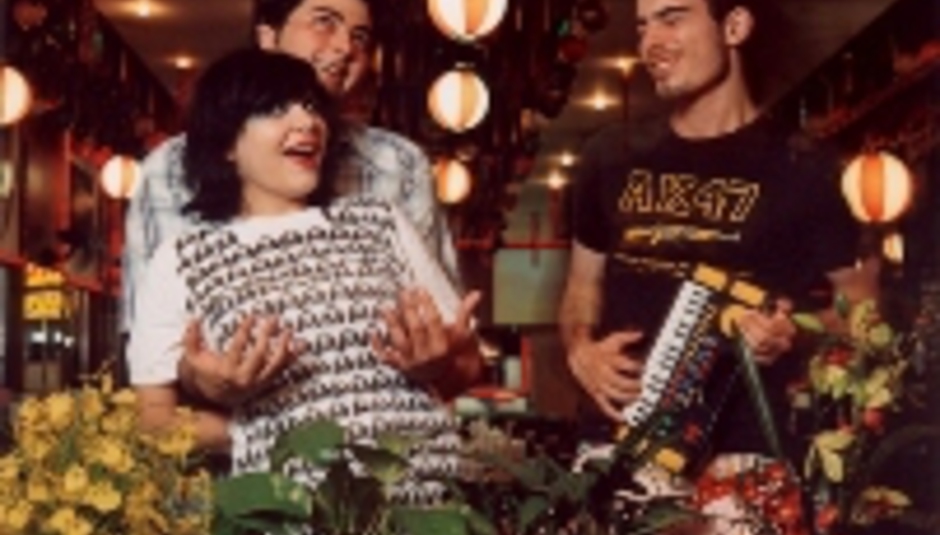 Bonde do Role split with vocalist

Domino-signed act Bonde do Role have been trimmed from three to two, after the departure of MC Marina Vello.

The band revealed the split in a MySpace bulletin.

Titled super ultra important announcement, the act explained the motives that hid behind an “exhaustion and illness” sick-note for the last tour:

"Due to several internal problems between us, we had to cancel a lot of our shows from the European tour, and we also had to cancel the scheduled Australian tour (everyone knew how excited we were about it!). For that we're really really sorry.

"And we also announce that Marina is no longer with us, due to these internal problems. We wish her all the best in whatever she decides to do with her future, and she can always count on us as friends. We are working these issues [out] right now as we speak, and we hope we can make it up to everyone who we let down this year, in the most awesome way we can!"

Who should Bonde do Role get to replace Marina Vello? DiScuss.