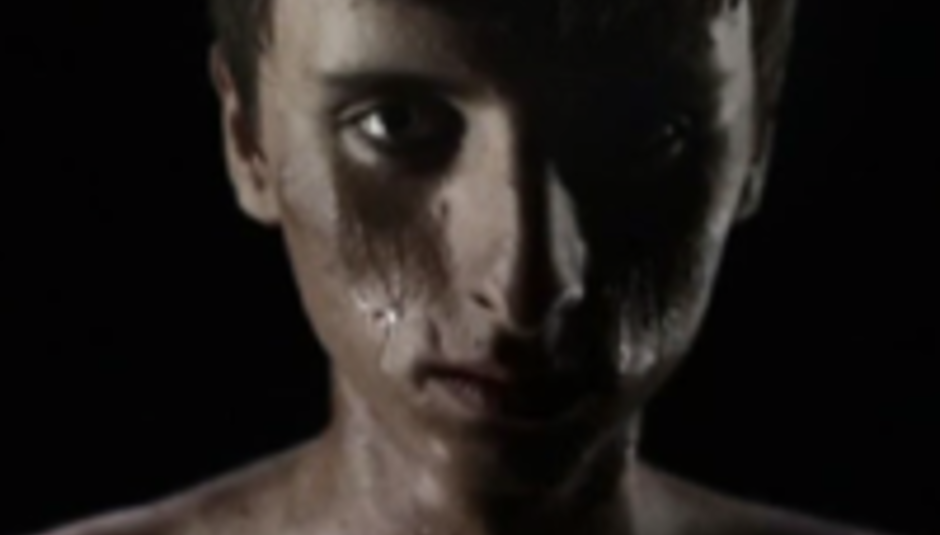 It's good to end your Friday on a high. Especially when you're off to see John Maus, No Age and Dan Deacon turf up the earth alongside usual London noise suspects tonight. That high? These New Puritans, officially the best band in the lands at the moment, have just released their 'new' video.

The reason for the inverted commas? 'Elvis' has been released before, on last year's Now Pluvial EP. No beef though - this track was great enough for a rewind before it got reloaded too; cut together now with glooming, considered synths and clapper-board reverb that doubles back and clacks like wooden hummingbird wings.

The video is a match, easy - Saam Farahmand, the young one who's done videos for Klaxons, Clor etc in previous, shooting a half-naked band as they get blown apart by fans. Not the sreaming kind. Blowers.

Apparently the original idea for this was to have a fat man emerge from a 'blown' sand pyramid. His fat would shed with the wind, but they couldn't find anyone fat enough to wobble that easy or a fan strong enough to wobble a slimmmard. So - this. TNP's debut album Beat Pyramid is out in the new year. Do you see?