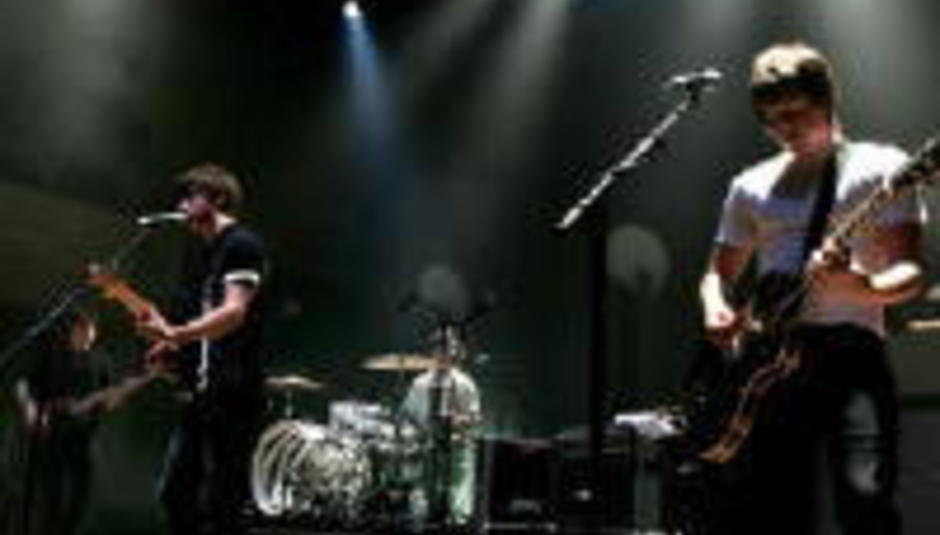 Music + charity = not patronising, hackneyed and totally ineffectual? Arctic Monkeys have cracked something, working with the Big Issue to produce a special ‘collectors’ magazine for their forthcoming UK arena shows.

As well as appearing on the front cover of the regular edition of the Big Issue this month (on sale Sat 8 Dec) they’ve produced a special tour supplement that’s available exclusively to the tens of thousands of fans that’ll see them play the following dates over the next ten days:

All those dates are sold out, but that’s not really the point – the point is that there’s a chance that all of those people will see the supplement, quite rightly, as a collector’s edition. Bankable charity genius.

The special will contain never seen before photos of the band, and a letter reminiscing over 2007 written by both act and crew.

“The Big Issue are delighted to be working with Arctic Monkeys and proud to be including this unique collectors item with our special Xmas bumper issue,” said a spokesman for the publication.