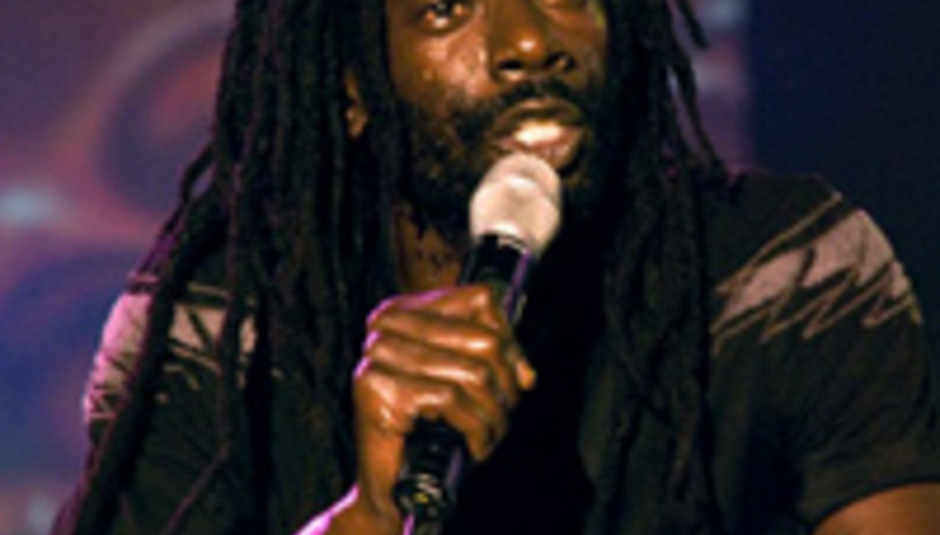 Brighton is set to become the first city to introduce a ban on ‘anti-gay’ lyrics next week, reports the BBC.

The policy, which looks likely to be approved at a Council meeting next Thursday (13 Dec), would make any music – live or recorded – inciting racial, religious or sexual hatred illegal in the city.

"It will be used in really extreme cases to stop the playing of what's loosely termed murder music," said Simpson.

"We have a large gay and lesbian community in Brighton and Hove and we want to protect people from facing such hatred.

"I'm a firm believer in freedom of speech but I'm against the incitement of hatred against minorities."

There was controversy in Brighton last year when dancehall star Buju Banton (pictured) scheduled a show for the Concorde 2, a venue in the city’s gay district.

Accused of writing homophobic lyrics, the gig was cancelled by event managers at the last minute after pressure from the council, police and the gay community, but Simpson believes there is a need for an "explicit policy in place” to stop artists like Banton from appearing in the city.

Though Banton has since signed up to a commitment to ban hatred and prejudice from his music, but gay rights campaigner Peter Tatchell welcomes the move, arguing that "free speech does not include the right to advocate the killing of other human beings".