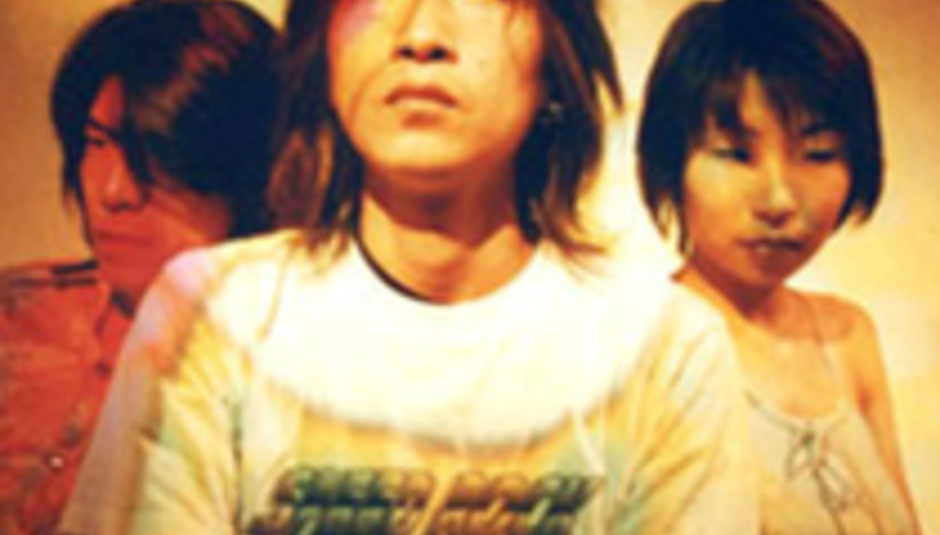 Is it ethical to begin a Friday with a Boris news story? The loud bastards will release a new full-length record next April through the aptly named Southern Lord record label.

Not so aptly named perhaps is the record itself; Michio Kurihara and Stephen O’Malley of Sunn O))) guesting again on Smile, the follow-up to last year’s Pink album (review).

Beating Smile out of the traps will be a CD/7” single and a new video. More details when they emerge from the fugue.

For now, console yourself with the faintly ridiculous but vividly fierce concept of a Boris / Merzbow live split – out now, again through Southern Lord, the 13-track, double-disc effort runs thus: