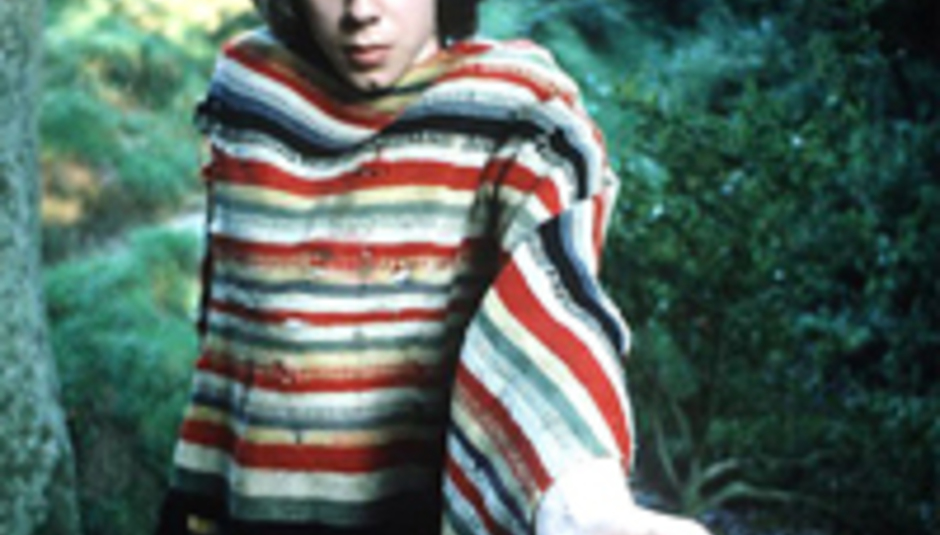 Last week, Island Records released a new version of Nick Drake box set Fruit Tree; a four-disc collection featuring the three studio albums the revered songwriter produced and a DVD of 1986 Drake documentary A Skin Too Few. As the headline suggests, we’ve got one to give away.

As well as Five Leaves Left, Bryter Layter, Pink Moon and the documentary, the box contains a 108-page book featuring lyric sheets and exclusive interviews with producers and engineers who worked with Drake dissecting his back catalogue song-by-song.

A ‘mandrake’ is a type of poisonous plant that acts as an aphrodisiac. A ‘drake’ is, as you should already be aware, a male duck. What is the difference between a man and a duck?

The competition will close at midday Friday.