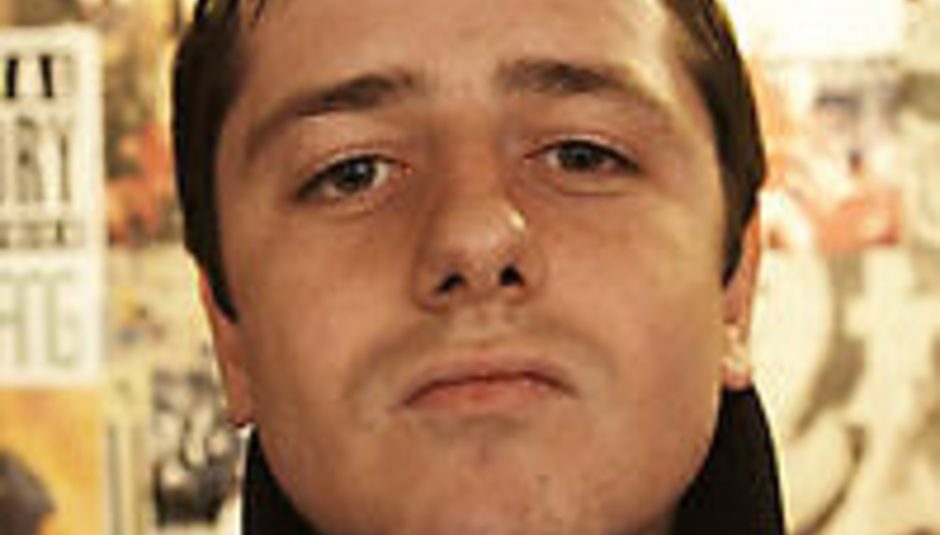 Martin Saunders, co-vocalist with the Twang, has given his nod of approval to this morning’s grand banishing of Steve McClaren.

Sacked a couple of hours ago by the FA’s top brass, McClaren has been described as a “twat” to NME.com by the ‘aver, who said of last night’s Wembley defeat to Croatia: "it's fucking gutting, isn't it? But I woke up and heard that McClaren's gone and I feel a bit boosted by that."

"We were dead cert to go out before and Israel did us a favour,” continued Saunders, referring to Israel’s defeat of Russia at the weekend. “It seemed like anything was possible. But last night it felt like we were fucked."

You were Martin. You were.

"But at least we got rid of that twat (McClaren)."