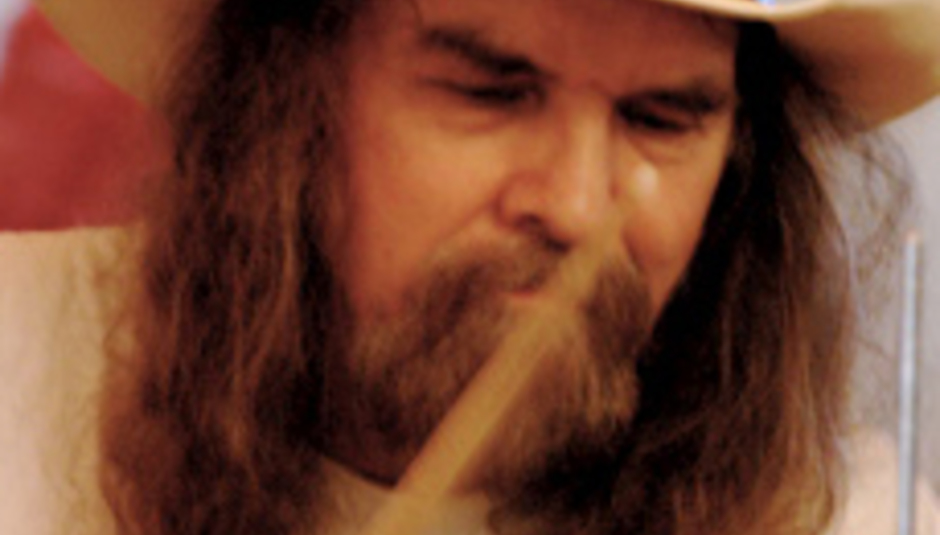 Vile Artimus Pyle is currently being held by police in Florida after the authorities realised he hadn’t been registering on the local sex offenders list.

The drummer, going by the real name of Thomas Delmer Pyle, was found guilty of sexual battery against a pair of girls aged four and eight in 1993.

Avoiding a life sentence after entering a plea bargain that prevented the young victims from testifying, Pyle somehow managed to get off with a sentence of eight years probation and an order to sign onto the sex offenders register.

But after he applied recently for a driver’s licence it came to light that Pyle hasn’t signed the list for the last six years. He's currently being held by Floridian police, with bail set at $10,000.