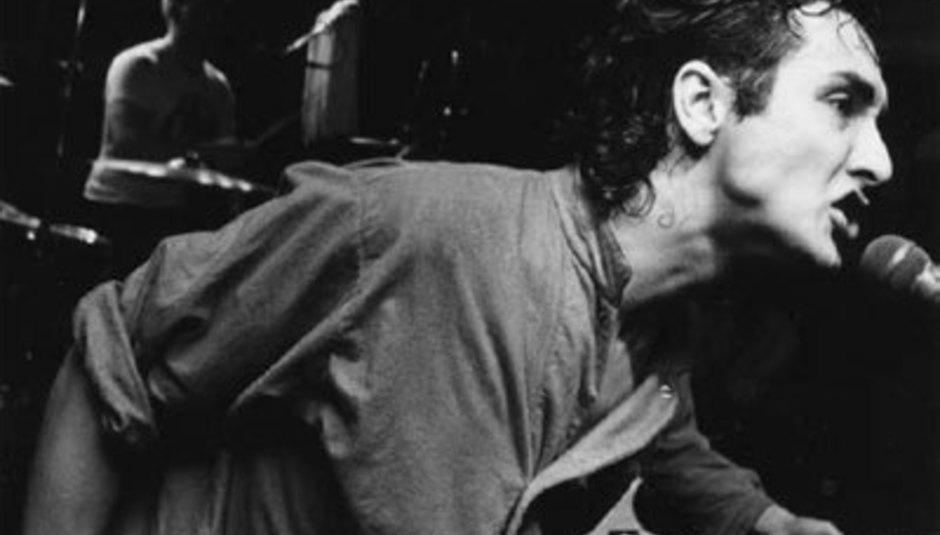 Gang of Four: free music for everyone

Gang of Four bassist Dave Allen has lodged a couple of the seminal act’s new demos online as he plans for a musical future without the album.

According to recent posts on Allen’s ‘pampelmoose’ ‘blog [sic], the album as a concept “is over”; Allen going so far as to draw up an action plan for the methods of release for new material in the post-album age.

Read those ruminations here; get new songs - ‘Second Life’ and ‘Password’ - there and there.

New tracks ‘Faking It’ and ‘American Man’ will be posted, Allen says, next week.