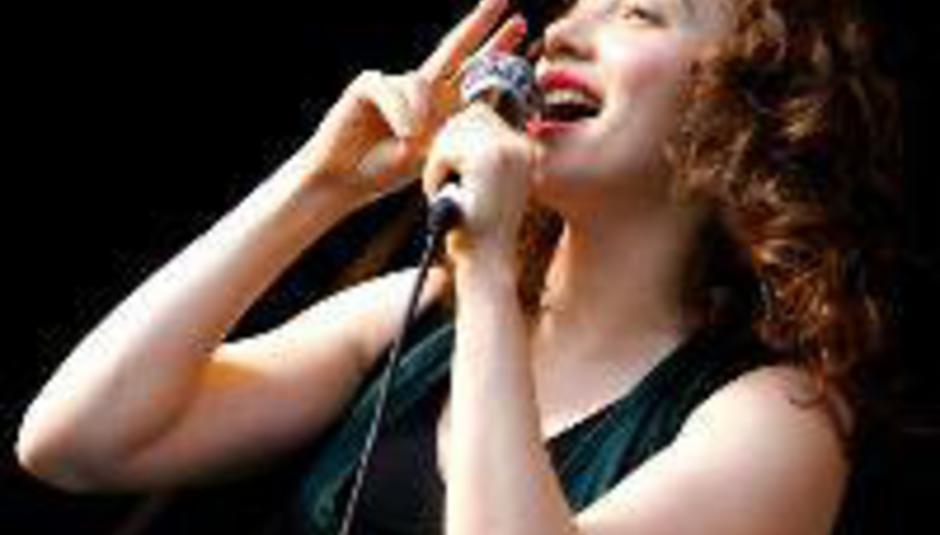 Regina Spektor was taken to hospital last night after collapsing onstage in Nashville.

Her website says the fall, which occurred during Spektor’s soundcheck, has been attributed by doctors to a “severe inner ear infection which caused a sudden case of vertigo”.

Though “Regina was released late last night and is resting comfortably”, the gig at the Ryman Auditorium was called off and rescheduled for the 6th of December. A show tonight at the Tabernacle in Atlanta, Georgia has been postponed ‘til the 5th of December.

All tickets will be honoured or refunded, and Spektor will resume her tour on the 16th of November in Norfolk, Virginia.