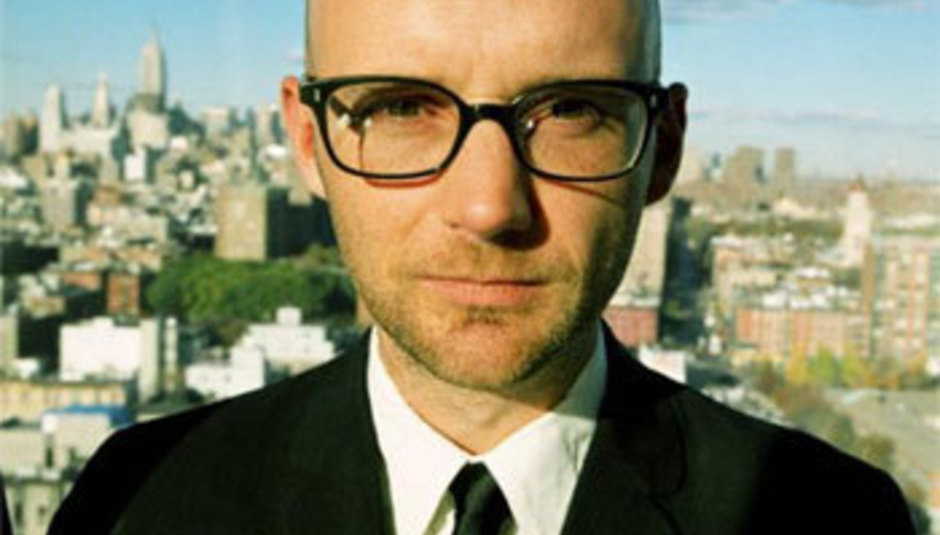 Moby to return with new record in March

Moby will release a new record after the turn of the year.

Emerging like a bald lamb into the fresh bite of spring, the not so freshly named Last Night will be released on the 10th of March.

The 15 track album, Moby says, is more “dance orientated” than its predecessor, and will feature guest appearances from the Sugar Hill Gang’s MC Grandmaster Caz, Sylvia from Kodu, MC Aynlzi and the 419 Crew.