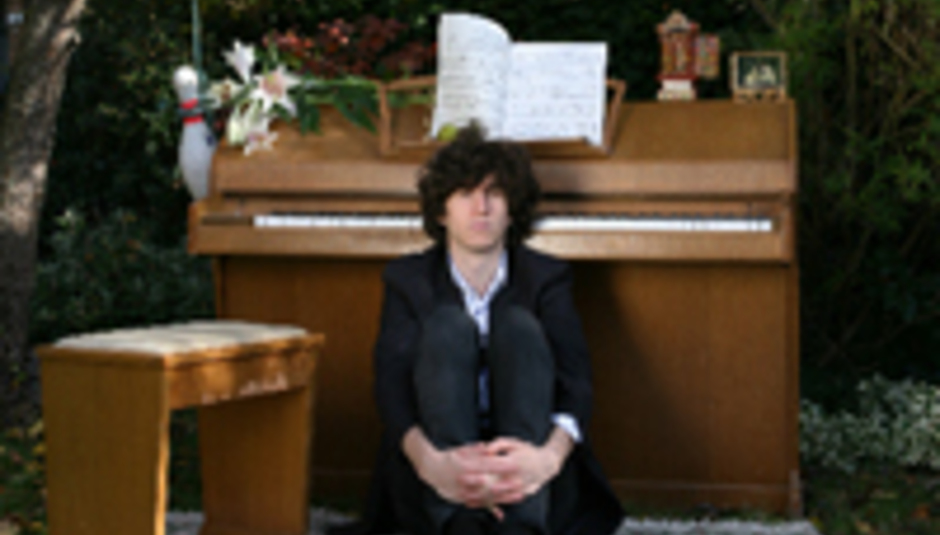 Precocious London solo artist frYars will appear in public for the first time on Monday, repeating the trick a week later.

The 18-year-old, known to familiars as Ben Garrett, will take to the stage at The Slaughtered Lamb, London (EC1) as he follows on from debut release The Ides EP’s advent in September.

Other than that, there are rumbles of an impending gig in Paris and a Japanese release is appearing in dribs and drabs in UK record stores. Expect a new UK single in February and a DiScover with Garrett soon; but for now try this: