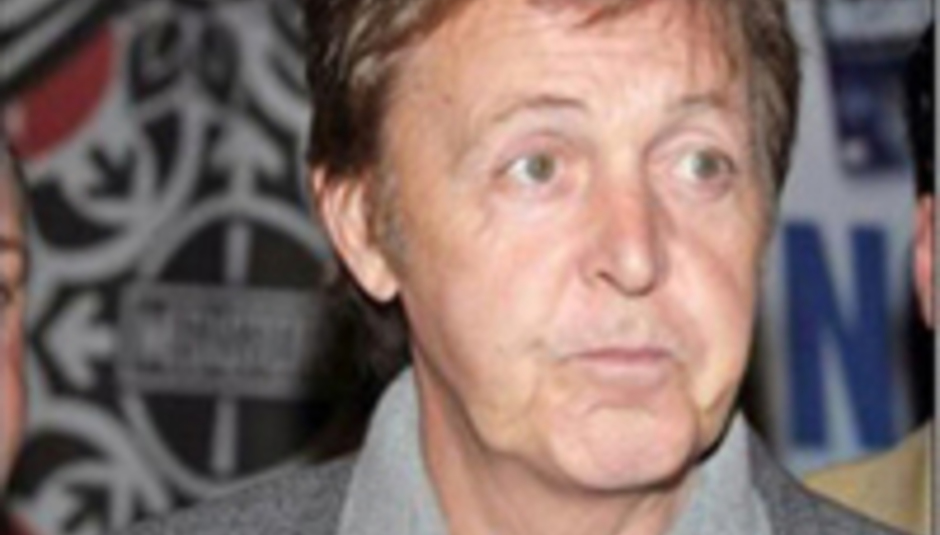 Sniffing dollar-eyed around a potential duet, McCartney was told “na” by Yorke, who now only wishes to work either with his band or alone.

Speaking to Channel 4’s mind-melting magazine show T4, McCartney revealed that: "my daughter was putting an album together and she put us in touch. I asked Thom to do a duet, but he said he couldn't because he only felt happy working on his own and Radiohead's material."