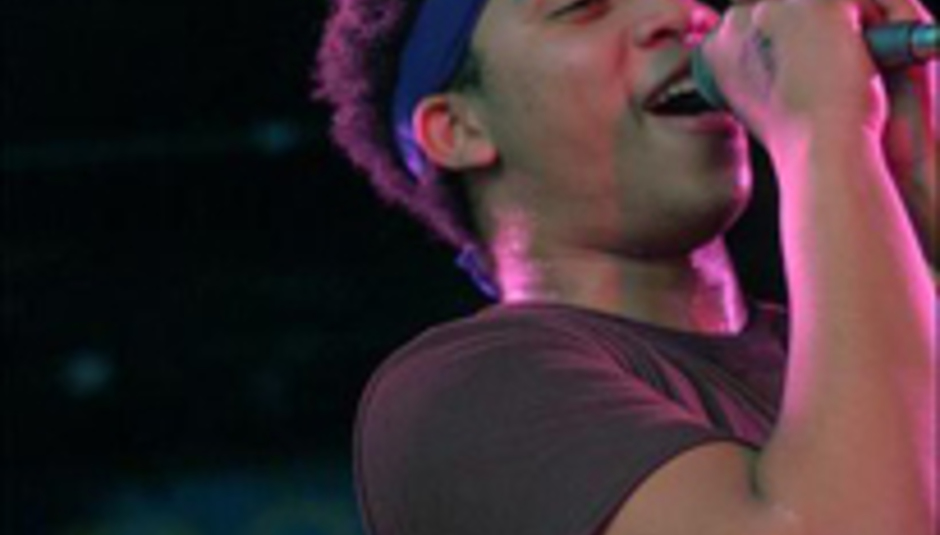 21-year-old Rollie Pemberton will bring his act to the isle a few months in advance of second album Afterparty Babies’ advent through Anti/Epitaph early in ’08.

The dates include a slot at Big Dada’s ten year anniversary party and as support to the Go Team!:

More news on that second record when we get it.