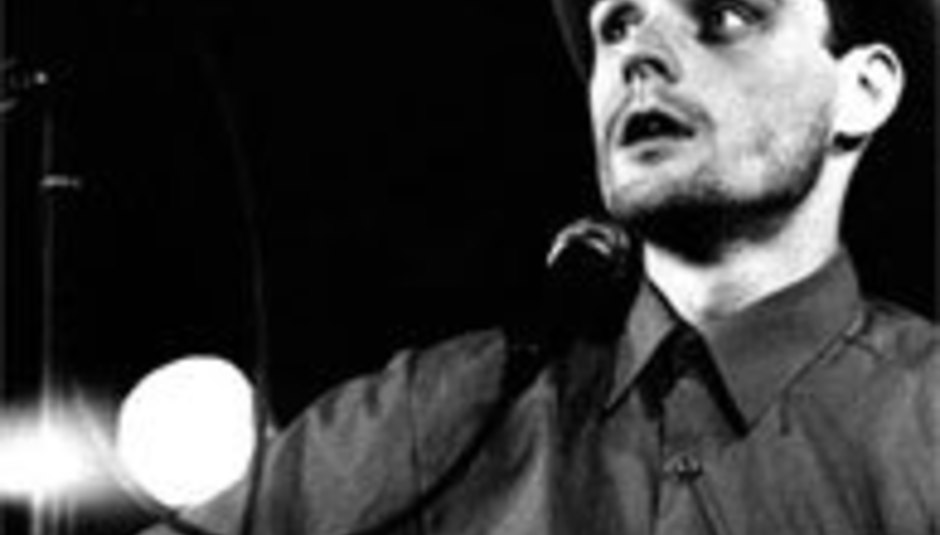 Watch: Half Cousin roam around Orkney

DiS is fond of Half Cousin. The Orkney Isle act recently re-released latest album Iodine through Gronland and are now holed up back home recovering from a tour on the mainland.

We have, through various means, managed to acquire a couple of exclusive videos showing the processes that went into the recording of Iodine, as a camera follows band captain Kevin Cormack across the island’s abandoned beach stretches and into the studio.

Read our review of the album on its initial release here, see below for drumming on junk and live action: