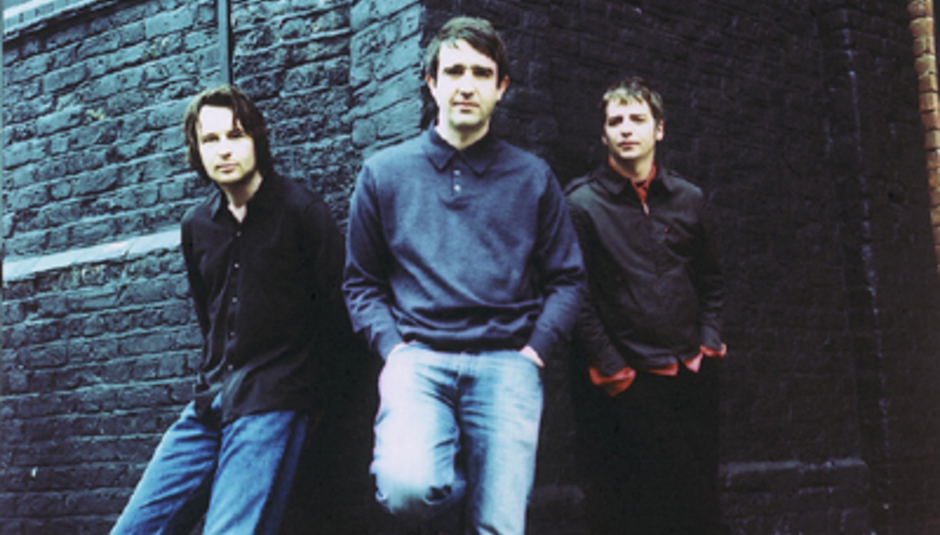 I Am Kloot announce new record + WIN! many tickets

I Am Kloot will return with fresh sounds for your ears early next year, as they release their first album since 2005. Before then, though – UK live dates and a European tour.

Interested? DiS has laminates to give away; which will grant competition winners entry to all three shows in either Manchester or London. Why would you want to go to all three? Because the setlist for each night will be decided by fans in advance at IAmKloot.com.

The Mancunian trio play the following dates ahead of the as yet untitled longplayer:

Want those laminates? They come in pairs so you won’t get lonely, and there are two of those pairs – one for each venue. Answer me this:

If there is a factual answer, DiS doesn’t care – just write what you think best fits the word and – stating either MANCHESTER or LONDON in the title line – email newdesk@drownedinsound.com with your answer.

Here is a video: