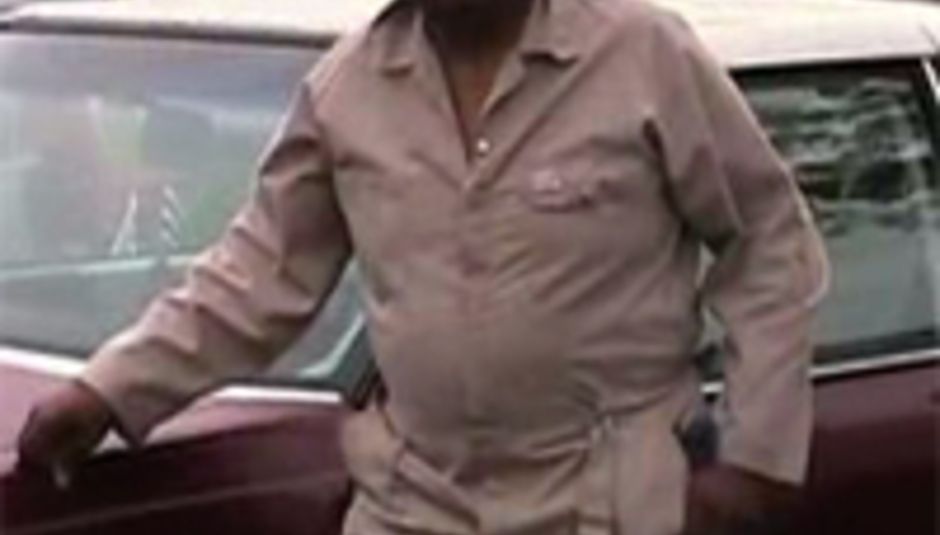 Found: the God of rap

An 80-year-old American man claims he was and is the world’s first ever rapper.

Joe "Jody" Parsley - who turned 80 in June and resides in Springfield, Ohio – alleges that he invented the art form “before the ‘40s” and prior to it finding some level of international renown.

At work? Can’t view the footage? Picture a young Parsley, wading through a crop field, flattening the stalks rising up on either side of him.

“I developed a rhythm there – it came as a result of our cows breaking out and going into neighbours’ fields and I had to go and look for them and I wasn’t allowed to return home ‘til I brought them back.

“I’d be fussin’ and cussin’ and slappin’ the stalks aside and stamping through and I was angry.”

He even laid down some tracks; recording in 1974 before those names usually checked when discussing the genre's origins – the likes of Grandmaster Flash and Sugar Hill Gang.

Reminiscing over the herds of AWOL bovine, Parsley went on to quote one of his and rap’s original couplets:

“You can run you can hide but it won’t last; I’ma catch up with you and I’ma beat yo’ ass.”

Belittling aside, there’s a genuine concern there for accreditation:

“It really haunts me – I just say, maybe I’ll go to my grave and people will never know actually that Springfield, Ohio is the root and place responsible for rap music.”