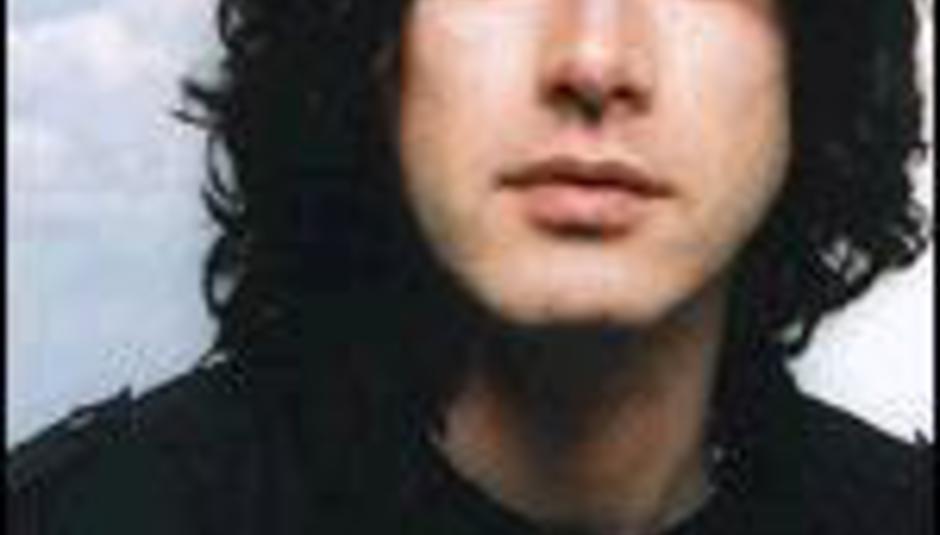 The singer has teamed up with solo artist and producer Boom Bip to make a record, Stainless Style, which will feature contributions from Fab Moretti of The Strokes, Har Mar Superstar, Yo Majesty, Spank Rock and The Magic Numbers.

As you might expect from the above, the project marks a bit of a departure both from the chintzy production of the last Super Furries' record and the whimsical folk of Rhys' solo effort Candylion.

Stainless Style is due for release in February and will be preceded by a single, 'Raquel', on November 26.