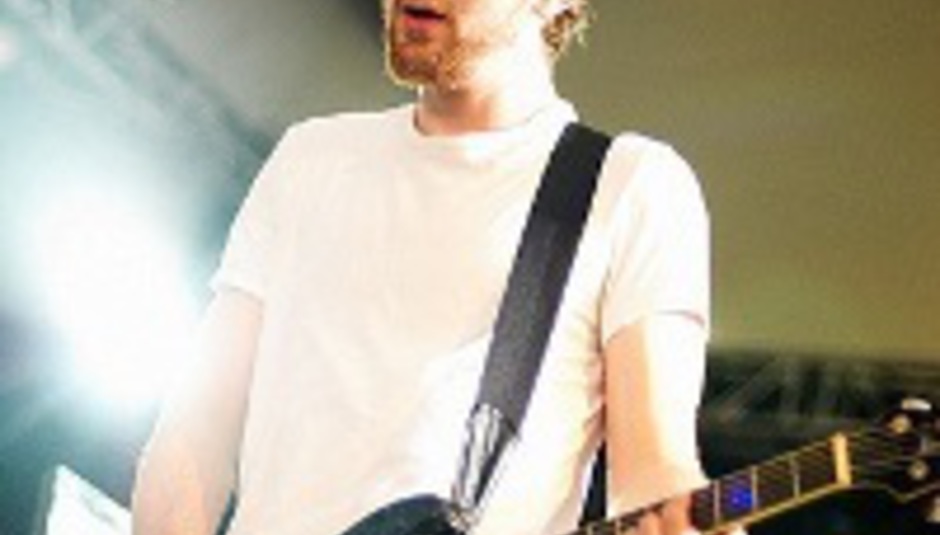 Tour: 65daysofstatic to play Wembley with The Cure

Keen soundscapists 65daysofstatic have landed a gig supporting The Cure on their 2008 European tour.

The quartet will prop up Robert Smith’s cuddly goth troupe on the 20 dates it takes them to cross the continent, before heading home for a homeland finale at Wembley arena on the 20th of March.

"It's been a possibility for a few weeks, but we couldn't say anything until it was confirmed. Our luck doesn't usually hold!

"We were meant to tour with them in the US, but those dates got pushed back. We saw them play a few weeks ago at a festival though, and it was ace. There were loads of songs I didn't realise I knew. Apparently they're going to be doing three-hour sets on these dates, too."

"We'll see how it goes - I can't quite tell what it'll be like. Playing Wembley is too abstract a concept for me - it's bizarre to think we'll be playing on that stage to however many thousands of people. We're all dead excited about it, though."

Before that tour begins in February next year, the band have other UK/Irish and European dates lined up – see below for the former, for further climes check.