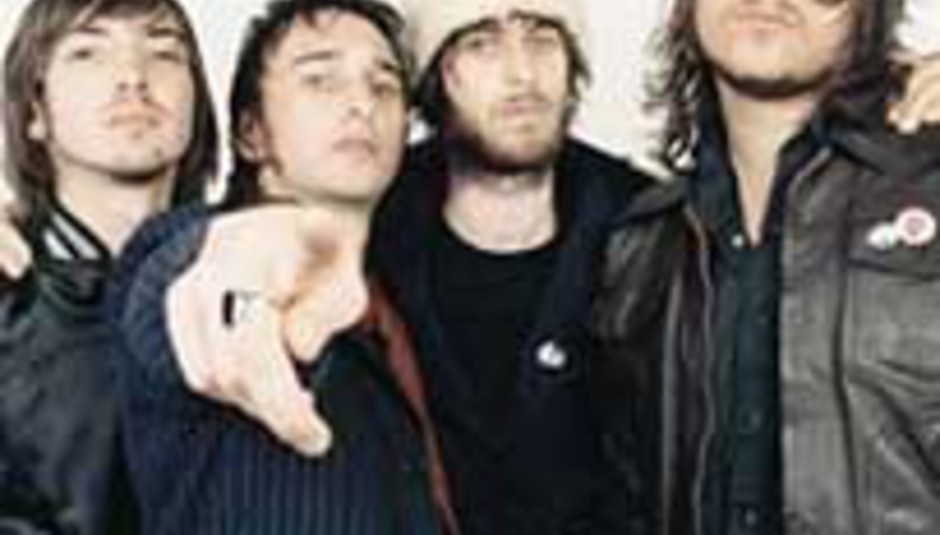 Controversial Antipodean rockers Jet have gone the same way as At The Drive-In; calling time on their grand story for now and going on an indefinite hiatus.

Singer and axe-wielder Chris Cester relayed the news through a MySpace bulletin posted from the band’s profile today (24 Oct). He put the decision down to the gradual erosion on health and family life caused by four years of continual touring.

"After touring for, well, ever, we sat ourselves down and realised that, with all the time we have spent away from home, Jet could finally use some down time."