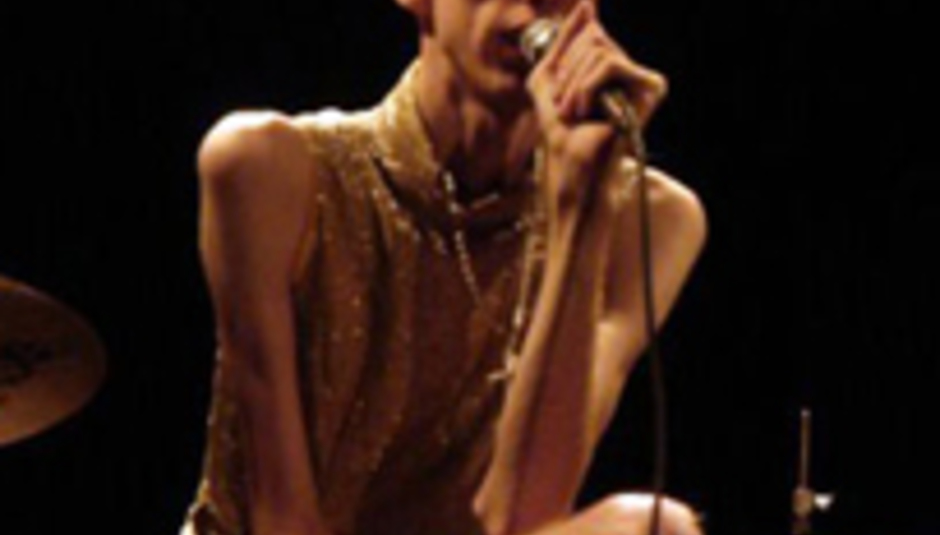 Atlas Sound, the side-project of Deerhunter's Bradford Cox, will bear buyable fruit in the new year with the release of an official album.

The record, named Let The Blind Lead Those Who Can See But Cannot Feel, will feature fourteen tracks; some of which may be featured among the reams of tracks here, at Bradford's 'blog space.

We simply don't have the time to plough back through it all; boy's too prolific.

The clumsily-titled longplayer is expected to arrive in the Spring, bringing these songs along with it:

We, for one, await breath baited.