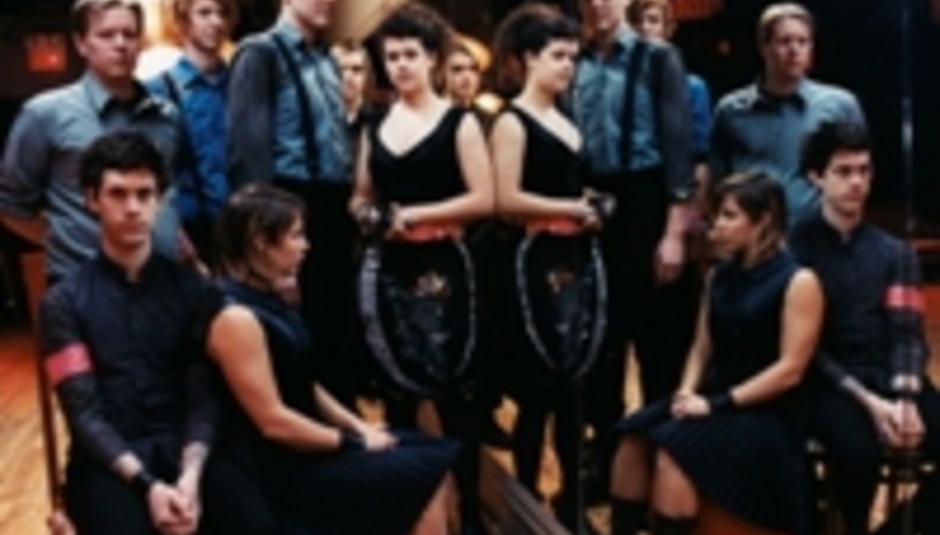 Is this news? Arcade Fire exposed as frauds

Popular beat-combo Arcade Fire, oft-described as a Montrealer band, have been outed by one of their kin as FRAUDS.

The revelations came as a certain DiS hack chatted to real Montrealers Land of Talk.

The transcript lays below. Read of your own volition, I bear no blame for the consequence of what follows.

Chris LoT: Most of the bands in Montreal aren’t even from Montreal.
Liz LoT: Just like all the Brooklyn bands.
Chris LoT: Like, not one member of Arcade Fire is actually from Montreal. When we all moved there in ’99, it was to go to university, and that’s where a lot of bands formed.
Liz LoT: Arcade Fire, they all came to Montreal to go to university.

Read the full transcript of this encounter with Land of Talk in an exclusive DrownedinSound interview next week.