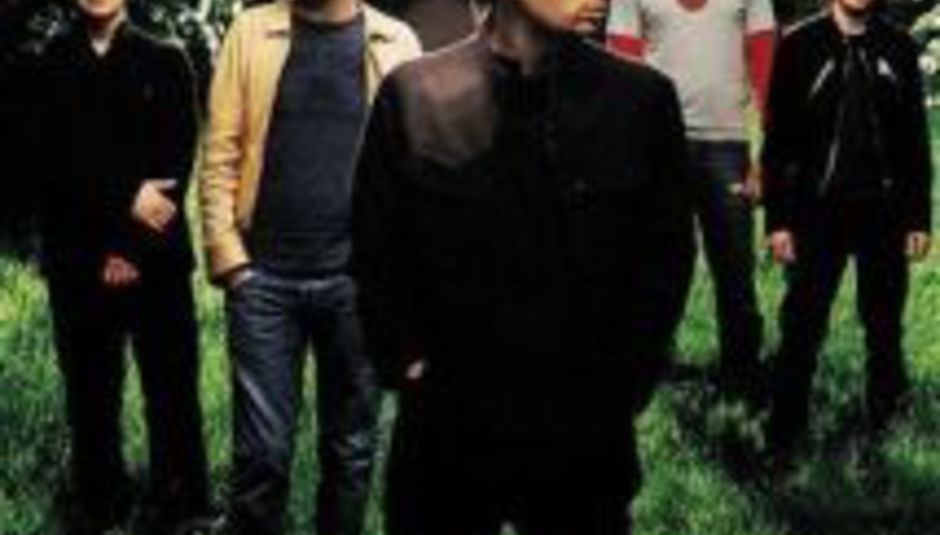 Radiohead plan to tour in the new year, according to the band's management.

Speaking to Billboard.com, Bryce Edge of Courtyard Management, said: ""we plan to tour next year, starting in May through to probably the end of the year. With lots of holidays in that period."

As you'd expect of a band that have sold a reported 1.2 million copies of their latest album in the last couple of weeks, the international tour will put the band on big stages.

"They toured last summer almost for creative reasons," continued Edge, "definitely not for financial reasons. And I think they quite enjoyed it. The next set of touring will be slightly larger-scale venues."

"At the moment we are talking with our agents in North America and for the rest of the world, trying to get a schedule which works for the band and works financially."

Edge admitted that frontman Thom Yorke was uneasy with the idea of travelling across the world to play shows, worried of such a movement's impact on the climate.

"He likes to do shows, but the whole business of schlepping around the world is not top of his list of favorite things to do."

"It's the process of how to do that which is the pain in the neck [for Yorke]. They're not road dogs. They never have been."

More details, of course, when we get it.