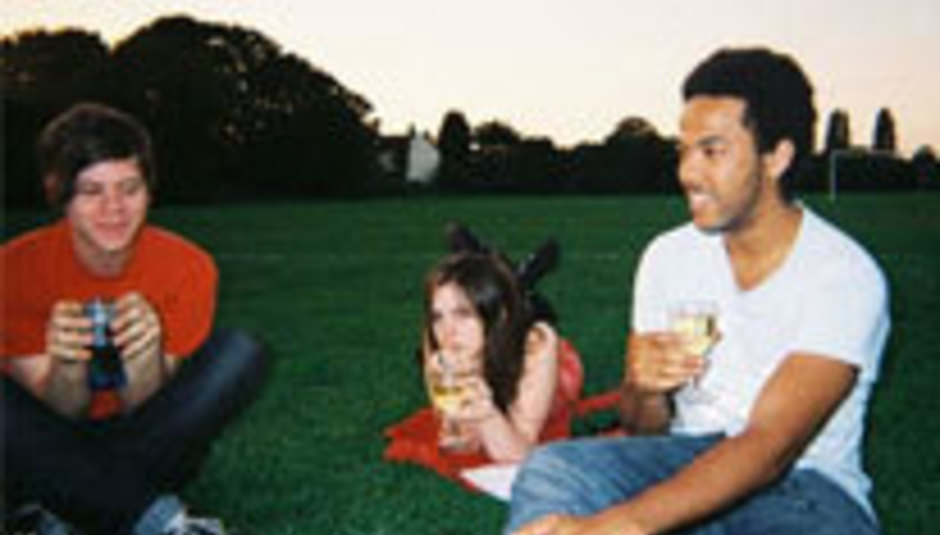 Emergent DiS board 'faves' Johnny Foreigner will gig over the next couple of months before the release of a mini-album in late November.

Arcs Across The City will arc between your ears from 26/11 - or before, probably, but then you automatically surrender your exclusion rights from the 'google generation' - before all this, though, there are shows.

The band will also be recording a session for Radio 1 jockey Huw Stephens on the 7th of November.